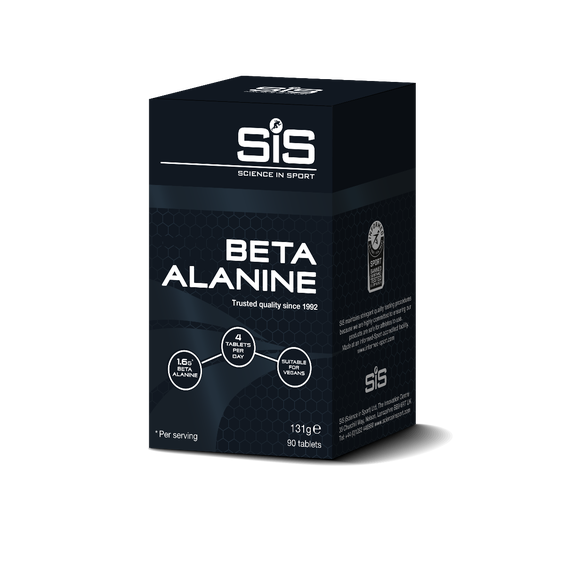 Skip to the beginning of the images gallery
Product Overview

The product contains 100% pure Beta Alanine and is recommended for use during short bouts of high intensity exercise.

Beta Alanine is a commonly used supplement among explosive sports and some endurance events. A daily intake of 3.2g Beta Alanine is recommended for high intensity exercise lasting 1-4 minutes

Beta Alanine is tested under the Informed Sport Certification program. This approach involves testing every single batch of our finished product which leaves the Company’s factory, screened against the 2017 World Anti-Doping Agency (WADA) list. Banned substances including steroids are tested to the level of 10 Nanograms per gram, and stimulants to 100 Nanograms per gram. Batches (sampled at the beginning, during and end of each product batch) receive the recognised and respected Informed Sport* certificate and Science in Sport provides the documentation to athletes on request.