There are few riders better placed to talk about tackling some of Britain’s most difficult climbs than Dan Evans. Here the 2x British Hill Climb Champion and Science in Sport ambassador shares his insights on the Yorkshire UCI Road World Championships Course and his strategy for fuelling the ride.

Yorkshire – or God’s Own County as locals like to call it – has developed into a region with cycling in its blood. Quiet roads, challenging climbs and spectacular scenery: it’s not hard to see why it’s become the home of cycling in the UK in recent years.

On Sunday September 29th, the world’s best cyclists will descend on Leeds for the final race of the UCI Road World Championships – the pinnacle event in the international road cycling calendar.

This is the first time Britain has hosted the UCI Road World Championships since 1982 with the Yorkshire terrain posing a serious challenge to the riders from all over the world. The total distance of 284 kilometres makes it the second-longest race of the year, just seven kilometres behind Milan-San Remo – so it’s going to be a gruelling and long day in the saddle for all involved.

There are three major climbs that the peloton will have to tackle before our new world champion is decided, including: Kidstones Pass, Buttertubs and Grinton Moor. These are all serious ascents with some savage gradients, so the riders are going to need to bring their climbing legs if they want to be in contention by the time the peloton reaches the finishing circuit in Harrogate.

My first experience of cycling in Yorkshire dates back to the 2013 National Hill Climb on the Stang. And “experience” is the best way to put it. Faced with gale force winds and sideways rain we tackled this exposed brute of a climb – fortunately we had the wind behind us, but it was no less of an ordeal.

My lasting recollection of that day was the marshals handing out binbags for the riders to wear as we fought our way back down the hill in the wind and rain. That sets the tone for riding in Yorkshire really…. there’s nothing easy about any of it, but the rewards are plenty.

Earlier in the month, I set out with a small group of riders to reccie the course for ourselves. In particular, I wanted to ride the 3 major climbs that the riders will have to tackle before our new world champion is decided. Although the route doesn’t have the same iconic peaks as the Tour de France, the roads are coarse and draggy, and the perpetual undulations will soon wear even the fittest of riders down. There isn’t a lot of space for a team to get to work either, due to the narrow roads and constant up and downs, so it’s going to take an inspired ride from one of the teams to take home the win.

Kidstones Pass:The first climb of the day comes just 60km into the long day of racing. Kidstones Pass, also known by some as Côte du Cray, is far from the most daunting climb in the area but at around 3.5kms and averaging 4.7 per cent it will be the first test for the riders.

Buttertubs:This presents a different challenge for the riders and will be tackled 90km into the course. It runs over beautiful wild moorland, providing awesome views over the spectacular Yorkshire Dales, but at 4.5kms long and a maximum gradient of 15.7% it’s going to present a serious challenge to the riders and expect to see a thinning out of the bunch at this stage.

Grinton Moor:With 160km still to race, the riders reach Grinton Moor, a 3km climb at 6.7% average with maximum ramps of 13.5 per cent. Flooding earlier in the year washed away a bridge on the climb so this section of the route was in doubt for some time. The accumulation of altitude metres up to this point will surely start to reveal some serious cracks in the teams and set the tone for the final section of the ride into Harrogate.

If you’re planning a big day out riding the World Championship route (or parts of it) then be sure to take all of the ride nutrition you need with you as there are some pretty remote areas out on the course.

I fuelled my big day with two bottles of Beta Fuel. Beta Fuel has been developed to deliver the maximum amount of carbs whilst limiting any sort of stomach issues, so I find it perfect for long day in the saddle. If you’ve not tried this yet then you’re missing out. It’s incredible – an evident endurance boost every time.

Throughout the ride I snacked on a handful of GO Isotonic Energy gels and two GO Chocolate Fudge energy bars to keep my energy levels topped up.

Post-ride, I make sure I get a REGO Rapid Recovery shake in within 30 minutes of finishing up. It’s a complete recovery product with a mix of carbs, protein, vitamins and minerals – it’s the difference between enjoying your next day of Yorkshire instead of just “getting around”.

With millions of spectators expected to line the roads to watch the world’s best in action, we may see some long-held KoM’s fall next weekend. But one thing is for sure, Yorkshire’s love affair with cycling rolls on. 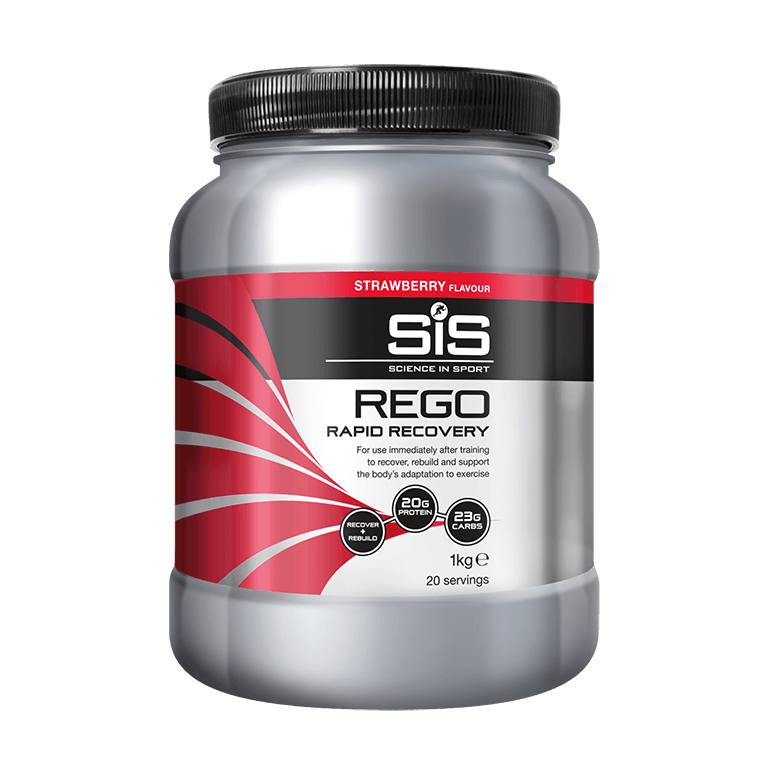 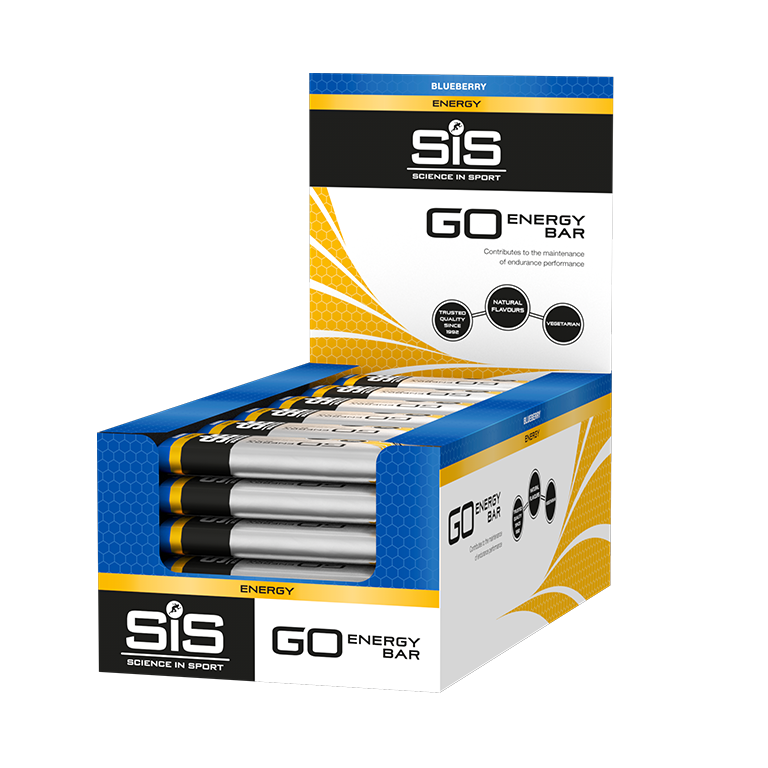 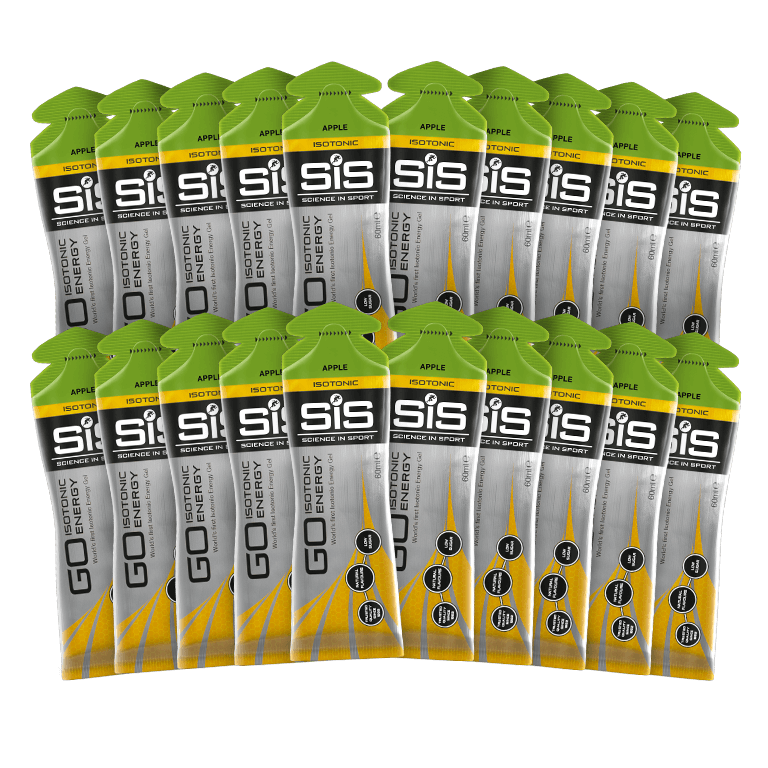