The importance of hydration in sport | Athlete Hydration 101

When dehydrated, your total blood volume decreases, thereby causing a reduced blood flow to your skin and muscles. This can result in:

All of which contribute to reduced concentration, skill, and physical performance. Given the negative effects of dehydration, it is crucial that you begin your training session or race already in a hydrated state.

As urine is comprised of water and various other substances, dehydration results in urine becoming more concentrated and of a darker color. As a result, urine color can be used as a practical indicator of hydration status whereby dark-colored urine correlates favorably with dehydration.

Although the absence of thirst does not indicate adequate hydration, the desire for water does coincide with dehydration and should be combined with body weight and urine to provide an indication of your hydration status.

Given that fluid losses during exercise are highly individual and can be influenced by a number of factors, fluid intake recommendations should be bespoke to each individual athlete. To do this, athletes will need to estimate their whole body sweat rate during the specific conditions they are training/competing in. This assessment is based on the premise that body mass lost during exercise is reflective of fluid loss. As such, change in body mass before and after exercise can be used to estimate whole body sweat loss during exercise (whereby a 1 g body mass loss represents 1 mL of sweat loss).

Once your individualised sweat rate has been calculated, the goal should be to drink enough fluid to keep body mass loss to a minimum. It has been shown that as little as a 2-3% reduction in body weight, due to fluid loss, is enough to adversely affect physical and mental performance during exercise, therefore this should be closely considered. E.g., a 60 kg endurance runner with an estimated fluid loss of 2.4 L (equating to 4%) would be required to consume a minimum of 1.2 L of fluid during exercise to prevent body mass losses of greater than 2%.

Given that our sweat contains key electrolytes such as sodium, magnesium, potassium, and calcium (all of which play a vital role in muscle function), the addition of these electrolytes to your fluid via a sports drink such as Hydro, will ensure these losses are replaced, and performance is maintained throughout.

Replacement of fluids following exercise is an important consideration for all athletes. However, in situations where the athlete must perform another bout of exercise near the previous bout (e.g., during multiple daily training sessions or tournament competitions) the replacement of fluids should become a key priority to minimize the risk of commencing the next exercise bout in a dehydrated state. The two key factors that influence the effectiveness of the post-exercise hydration strategy are the volume and the type of fluid consumed.

Whilst it may seem logical to match post-exercise fluid intake with that lost during exercise (as calculated from your sweat rate assessment), this amount is insufficient as it does not consider any further urine losses that occur in the hours following exercise. As shown in the graph below, this strategy fails to restore body fluids completely in the hours after exercise. As such, current guidelines recommend that athletes consume 150% of fluid losses during the recovery period to replace the fluids lost during exercise and account for further urine losses. For example, a body mass loss of 1 kg (equating to approximately 1 L fluid) would require the intake of 1.5 L throughout the recovery period.

Fluid balance across a 6-hour period when ingesting 50-200% of total fluid losses during exercise.

Whilst the amount of fluid plays an important role in replacing lost fluids post-exercise, the composition of such fluids can have a large impact on how much of this fluid is retained within the body. For example, ingestion of water alone results in a fall in sodium concentrations within the body, resulting in reduced feelings of thirst and increased urine output. When combined, these two factors will only serve to delay the rehydration process. A rehydration drink such as Hydro or GO Electrolyte which contains sodium, plays an important role by increasing the desire to drink, whilst also ensuring the fluid is retained within the body.

For those athletes that are ‘salty’ sweaters, this varies massively from person to person. For these athletes especially, increasing sodium levels in the diet (particularly pre-exercise) is important to maintain performance when exercising.

Practitioner Advice: You should always practice your hydration strategy in training before trying it in competition. 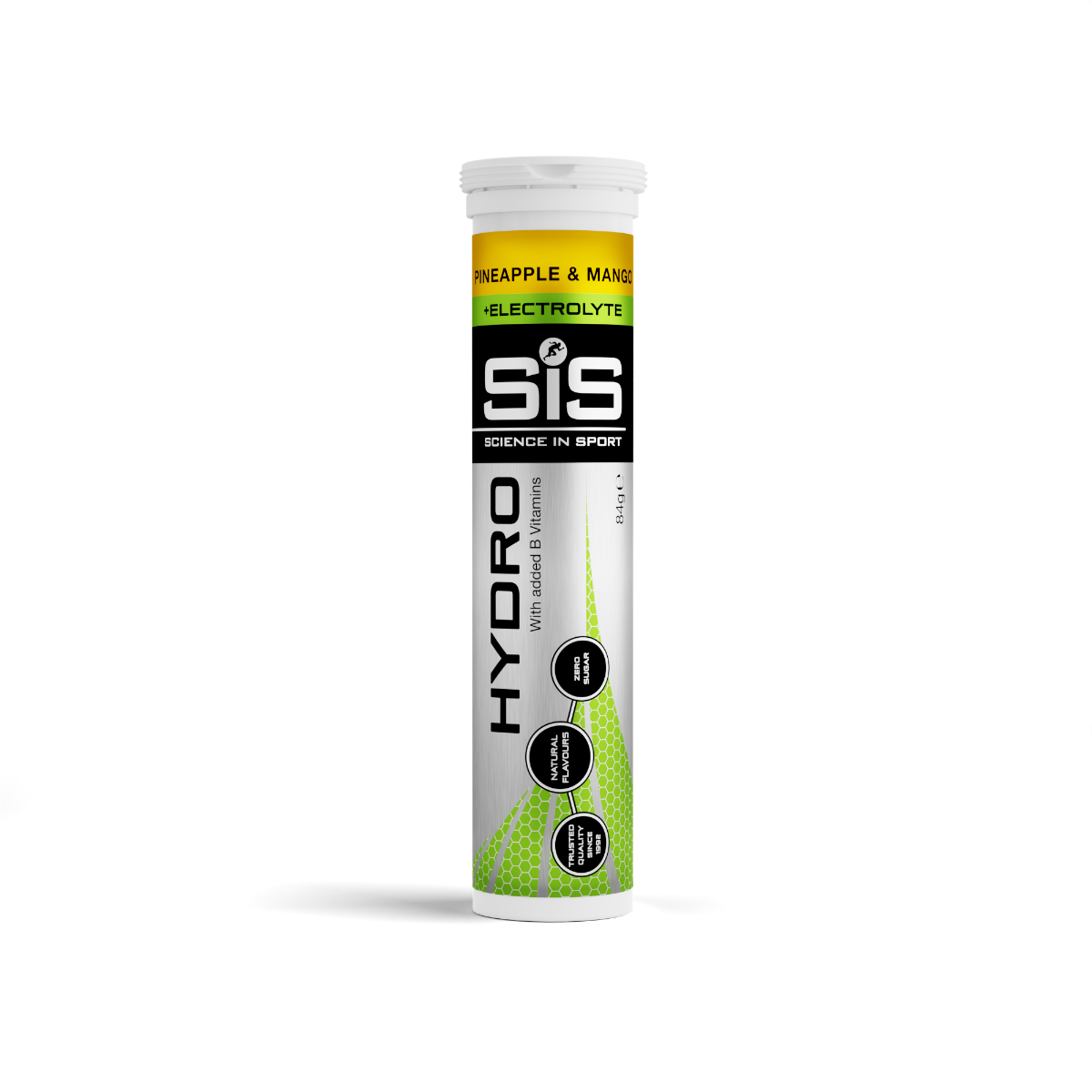 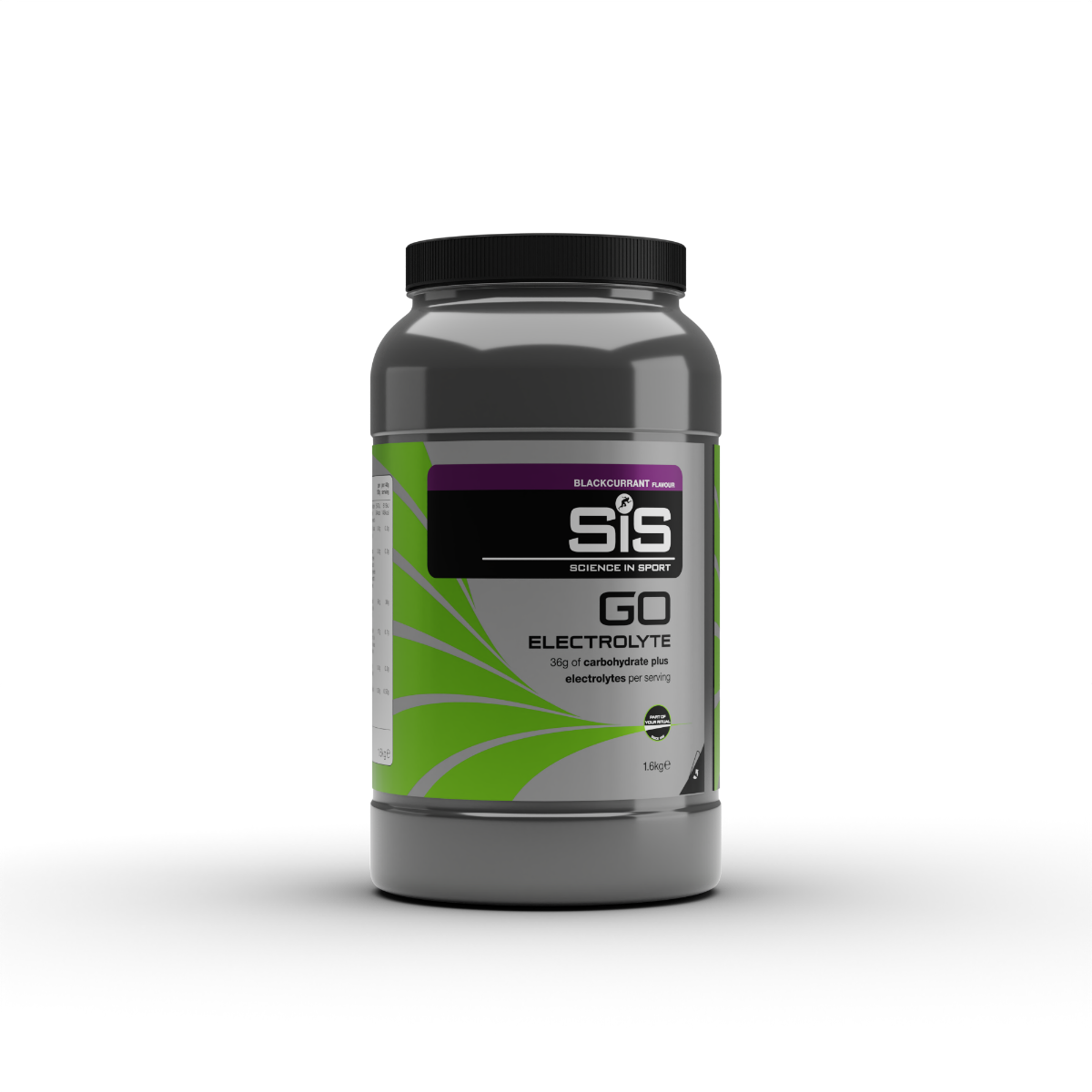 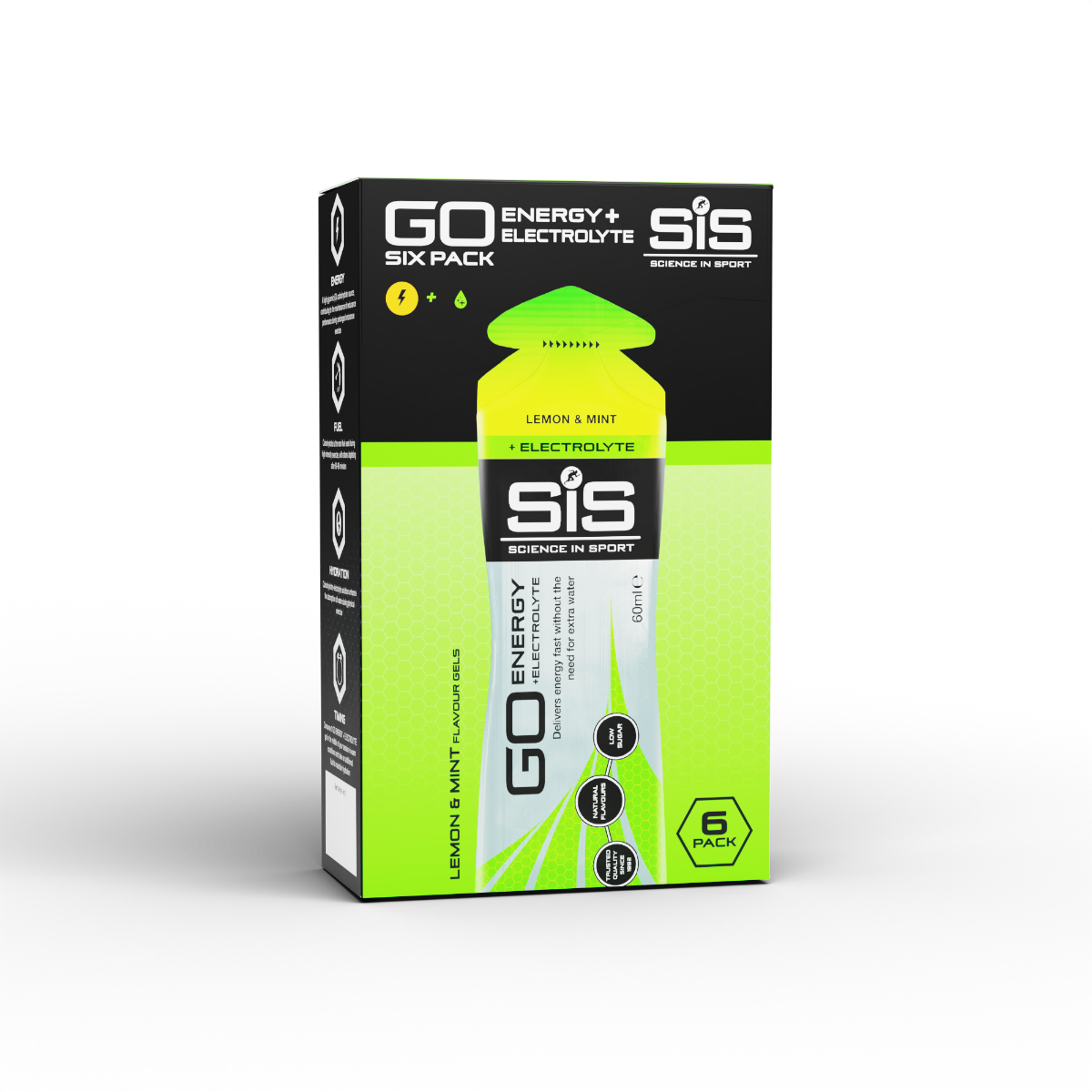