The Tour in Pictures

The calm before the storm. Sprinters battled it out for the stage so the priority for Team Sky was not to lose time and keep everyone out of trouble.

With a team packed full of talent Team Sky put in a strong performance in the Team Time Trial with only BMC beating them.

The peloton can be a dangerous place, one wrong move can bring down tens of riders.

Paris-Roubaix but not as you know it. The peloton raced across many of the cobbled sections found in the famous one-day race. Froome survives a crash and G comes back unscathed.

Geraint Thomas shows the world what he’s capable of. Attacking 6km out to take the yellow jersey and the stage.

What a stage! After 21 hairpin bends and constant attacks, Geraint Thomas shows his track cycling background with a perfect sprint finish to take victory on Alp d’Huez.

A day for the breakaway but Geraint Thomas and Team Sky are kept busy closing down attacks from GC rivals.

Geraint Thomas tightened his grip on the yellow jersey on another tough afternoon in the Pyrenees.

Geraint Thomas all but secures the historic yellow jersey after Tom Dumoulin wins time trial. Thomas carries a lead of 1min 51secs into Sunday’s traditional procession into Paris before the sprinters fight it out for glory on the Champs-Elysees.

At the end of the traditionally processional final stage, Team Sky’s Thomas crossed the line alongside team-mate Chris Froome to confirm his overall victory by one minute and 51 seconds. 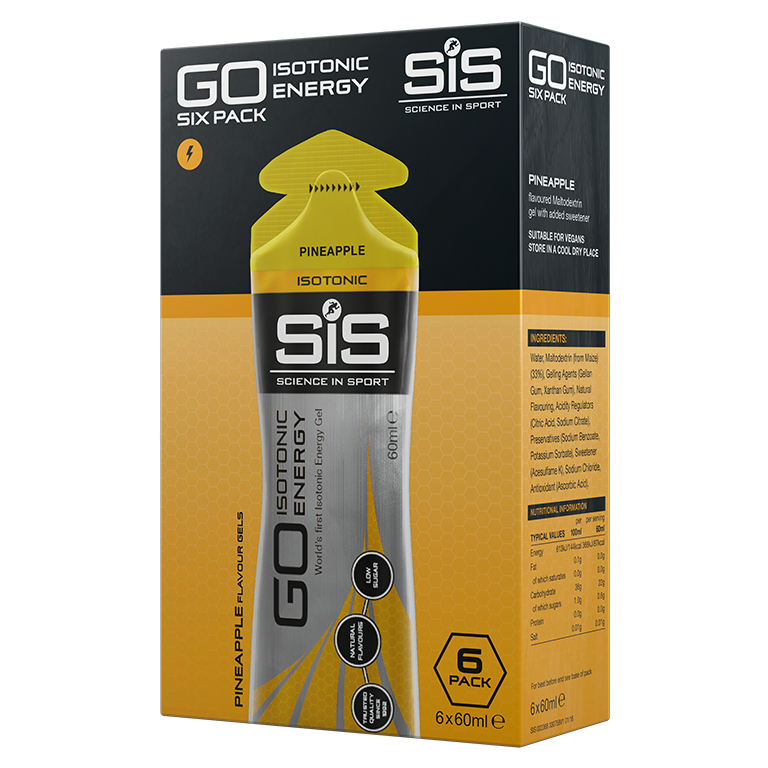 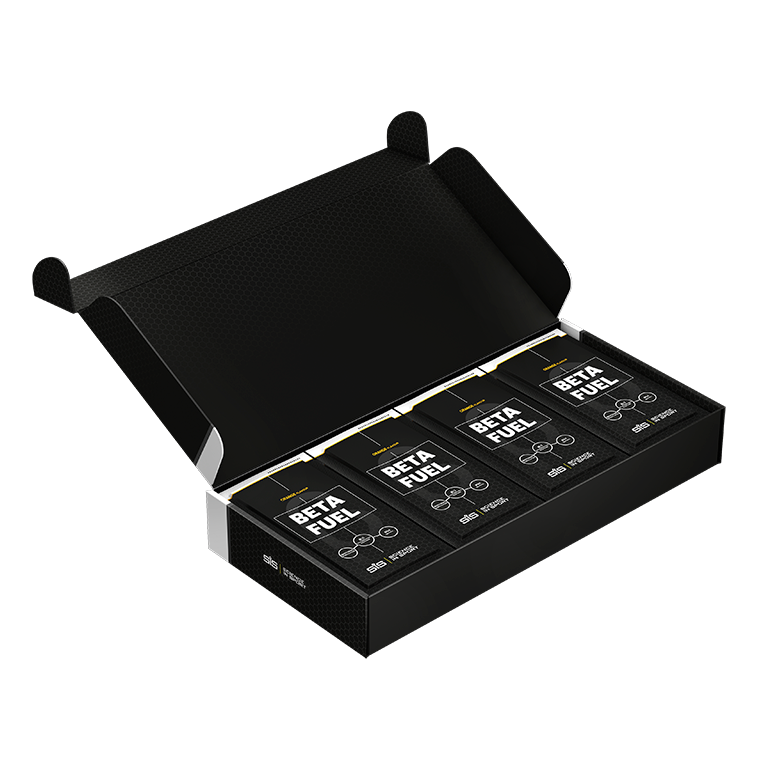 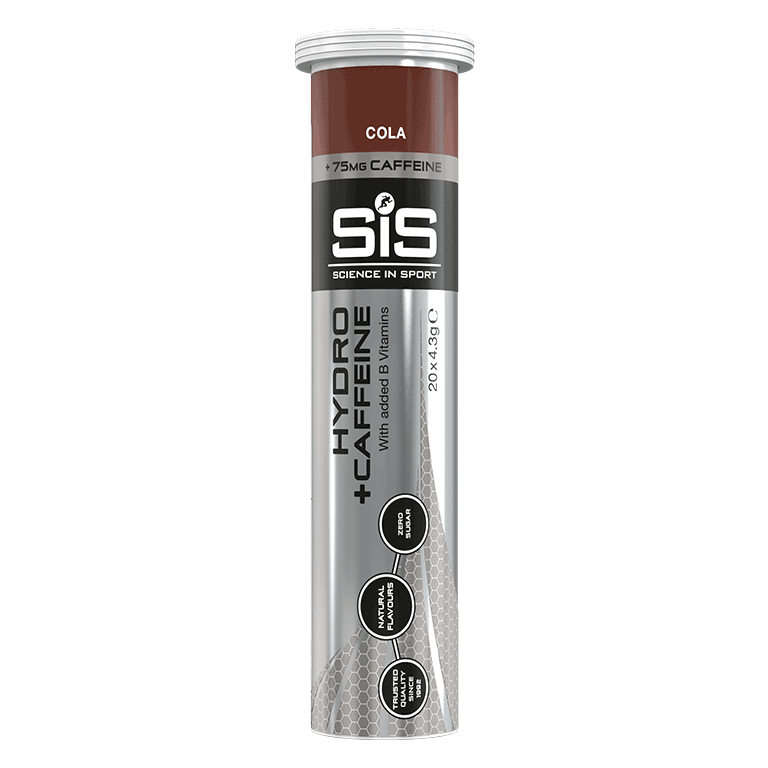 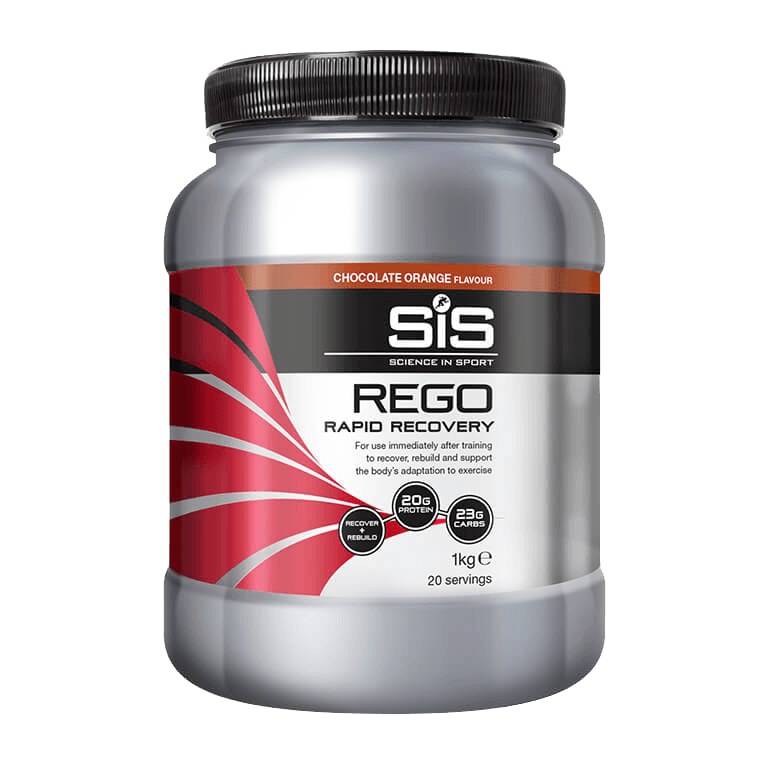 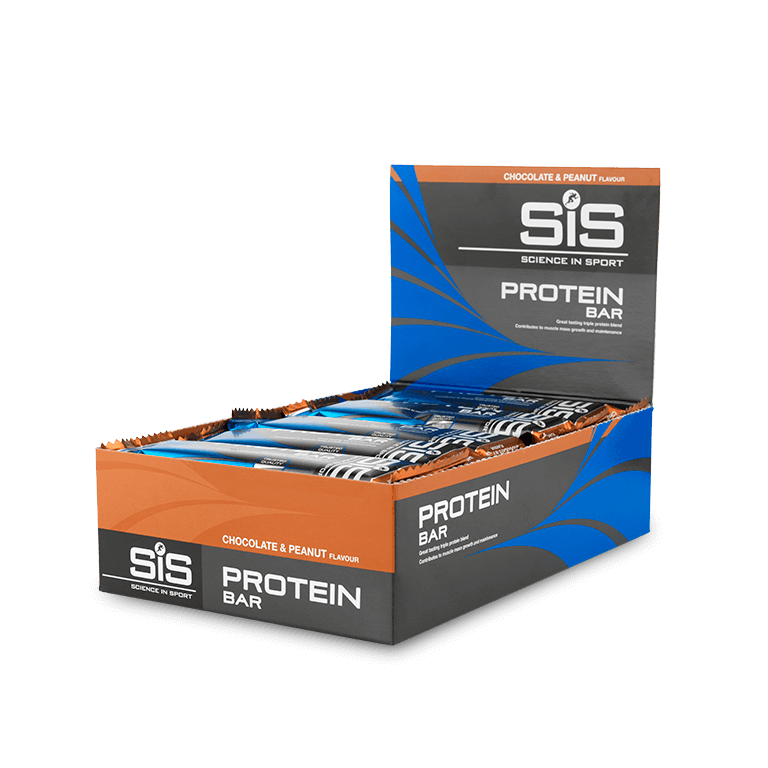