The Science behind ‘Immunity’

What do we mean by ‘Immunity’?

The immune system is a system of bodily structures and functions that help protect you and fight against disease.

Risks of Exercise on the Immune System

Various immune cell functions are temporarily impaired following prolonged, continuous heavy exercise(1). Endurance athletes engaged in intensive periods of training (e.g leading up to a marathon) appear to be more susceptible to minor infections. This is a concern for athletes and exercisers at all levels, as even minor infections can result in a drop in exercise performance and the ability to sustain heavy training. Sore throats and cold like symptoms are more common in athletes than in the general population and once infected, colds may last longer.

Athletes commonly intensify their training at certain stages of the season. This overload may cause a temporary reduction in performance, but, following a taper with only light training, can result in an increase in performance for a particular event. The period of increased training is where the immune system is repressed(2), especially in the 3-72 hours immediately post heavy-exercise.

At these times, athletes are not fully immune deficient, but numerous aspects of the immune system are repressed. This does not put athletes in danger of serious illness, but it could increase the risk of catching Upper Respiratory Tract Infections (URTI), which effects the nose, sinuses and throat.

What can you do?

For endurance athletes, the key to avoiding an impaired immune system is allowing your body time to recover after high intensity, prolonged exercise. Paying attention to your post-exercise nutrition can help maintain the normal function of the immune system. SiS Immune provides essential nutrients to help support the immune system, including: 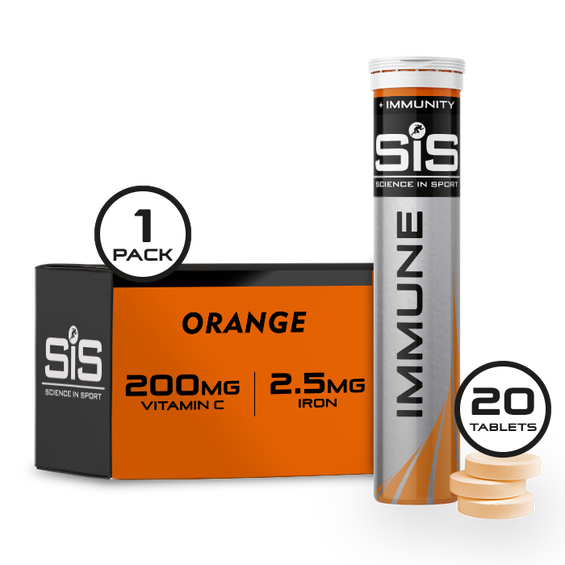 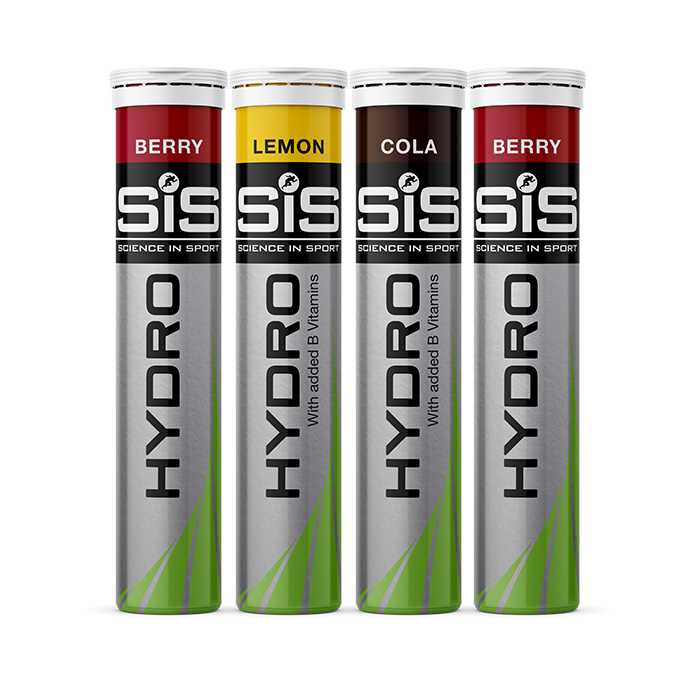