5 Ways an Isotonic Gel Improves Performance During A Triathlon

Given the diverse nature of triathlon events, competitions can last anywhere from 1 hour 50 minutes (Olympic distance) all the way through to 14 hours (Ironman distance). Although the physiological demands of short- and long-distance triathlons may be different, carbohydrate provides an important fuel source across all competition types. Upon this basis, carbohydrate intake during competition appears to be positively correlated with finishing time, with higher intakes of carbohydrate resulting in better performances [1]. Below, we take a look at five ways feeding carbohydrate (with specific reference to isotonic carbohydrate) benefits performance during triathlon events.

Carbohydrate is predominantly stored as glycogen within the muscle and liver. However, as the availability of carbohydrate stored within these tissues is relatively limited, the ingestion of carbohydrate during exercise provides an alternative energy source and subsequently spares these limited resources. In fact, ingesting carbohydrate during exercise has been shown to spare glycogen stores within specific muscle fibres [2] and completely prevent the decline in liver glycogen stores[3] during 3 hours of cycling exercise. This has important implications for performance as fatigue during prolonged endurance exercise is associated with muscle glycogen depletion[4] whilst liver glycogen plays a critical role in maintaining glucose concentrations within the blood.

Whilst glycogen provides an important energy reserve to support energy production, glucose circulating within the blood also plays an important role, especially during the latter stages of exercise when muscle glycogen stores are low[5]. As such, consuming carbohydrate during exercise helps to maintain blood glucose concentrations and prevents against hypoglycaemia (the fall in blood glucose concentrations below normal ranges)[5]. From a performance perspective, the maintenance of blood glucose has important implications as the lowering of blood glucose during the latter stages of exercise plays a major role in the development of fatigue as the carbohydrate requirements of the muscle can no longer be met and exercise intensity becomes compromised [5].

During real-life triathlon events, carbohydrate intake appears to be positively correlated with finishing time, with higher intakes of carbohydrate resulting in better performances [1]. As such events are primarily fuelled by carbohydrate, especially during shorter distance triathlon, maintaining the ability to utilise such fuels throughout the duration of the event appear critical to performance, as opposed to relying on alternative fuel sources that are less efficient at supporting energy production [6]. In support of this, analysis of fast and slow marathon runners demonstrate that fast runners are almost solely reliant on carbohydrate to fuel energy production whilst slower runners are unable to maintain such high rates of carbohydrate use and become more reliant on fat as a fuel as the race progresses [7].

Not only does carbohydrate provide an important fuel source for the exercising muscle, it also plays an important role in the action of the central nervous system by providing an adequate supply of glucose to the brain as well as indirectly activating specific brain regions that can impact performance. As carbohydrate is the brains preferred fuel source[8], consuming adequate carbohydrate can support the increased energy requirements of the brain during exercise. As such, ingesting carbohydrate during exercise has been shown to enhance vigilance and responsiveness to the external environment[9], an important consideration in the ever changing conditions of triathlon. Furthermore, the presence of carbohydrate in the mouth has the ability to stimulate receptors within the oral cavity and subsequently activate specific regions of the brain that are involved in reward and motor control[10]. As a result, carbohydrate ingestion during exercise results in increased feelings of pleasure and reduced perception of effort[11], allowing exercise to be performed at a higher intensity.

Gastrointestinal complains are very common amongst endurance athletes and often constitute perhaps the most common cause of underperformance in endurance events[12]. In fact, marathon legend Bill Rodgers, who boasts four Boston & New York marathon victories, once claimed “more marathons are won or lost in the porta-toilets than at the dining table”, clearly illustrating the magnitude of the issues caused by gastrointestinal complaints. 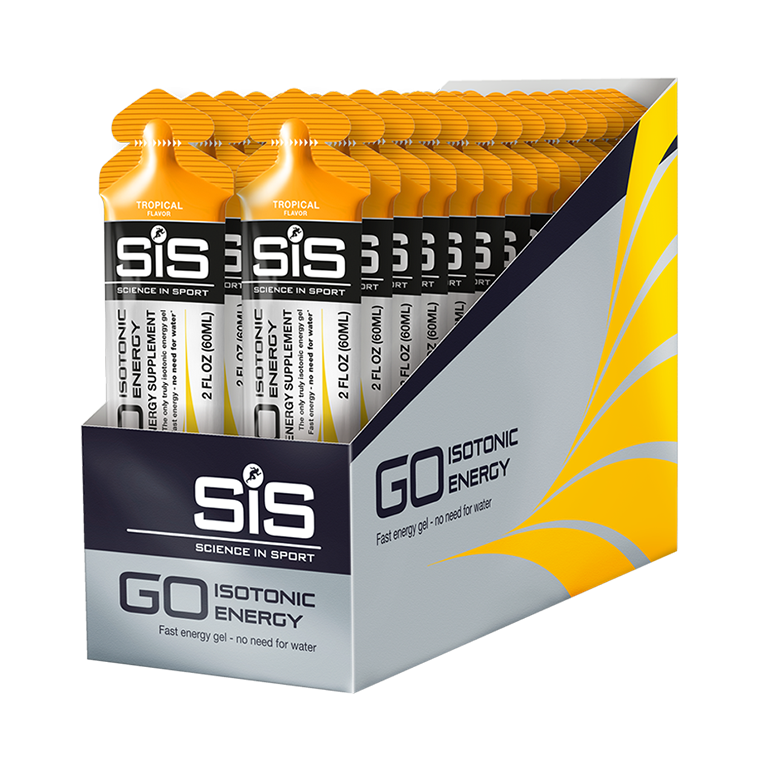 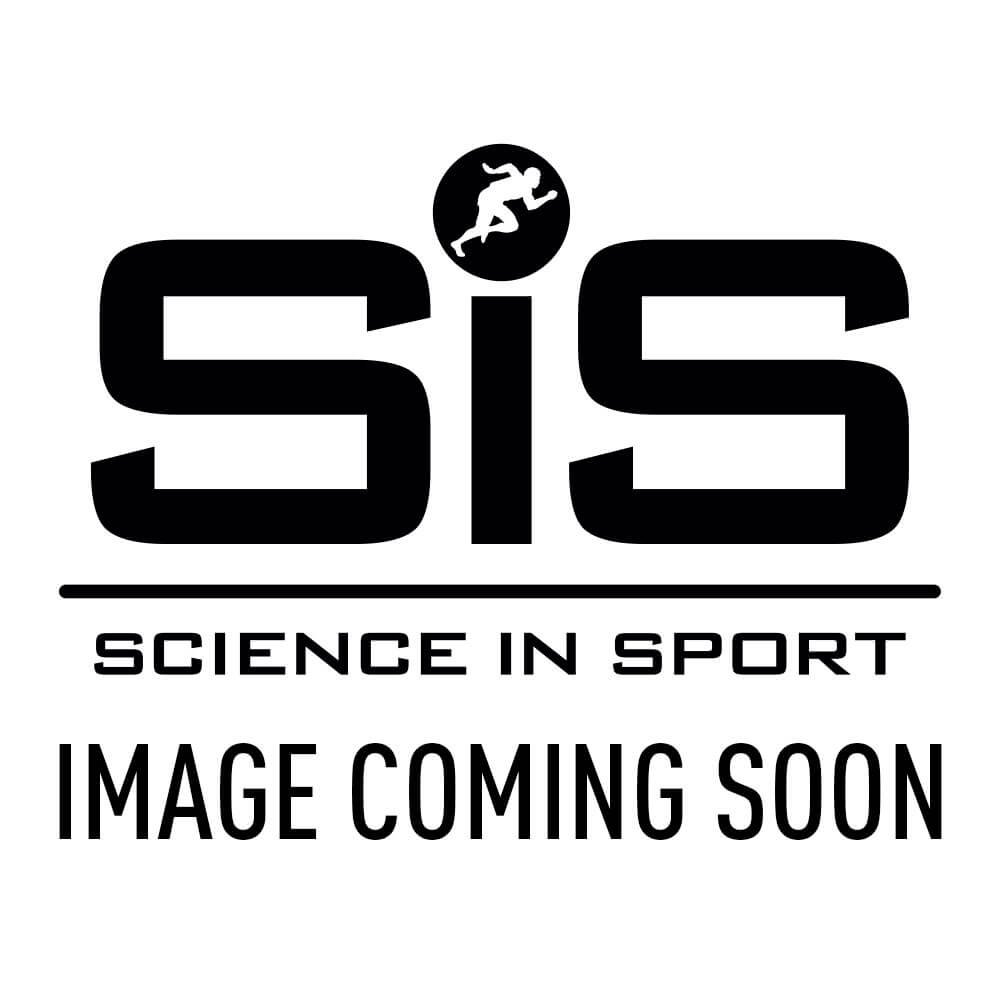 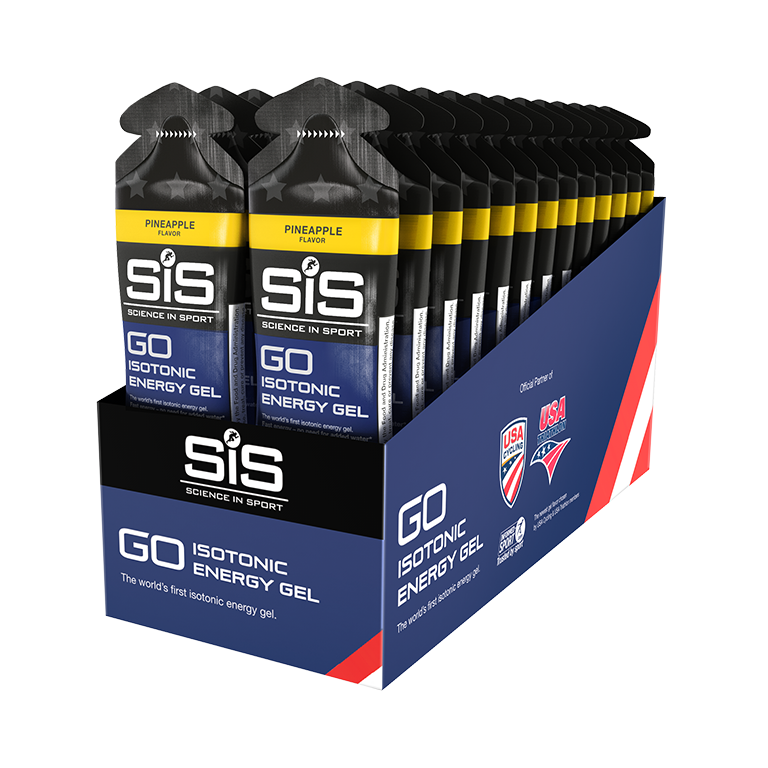 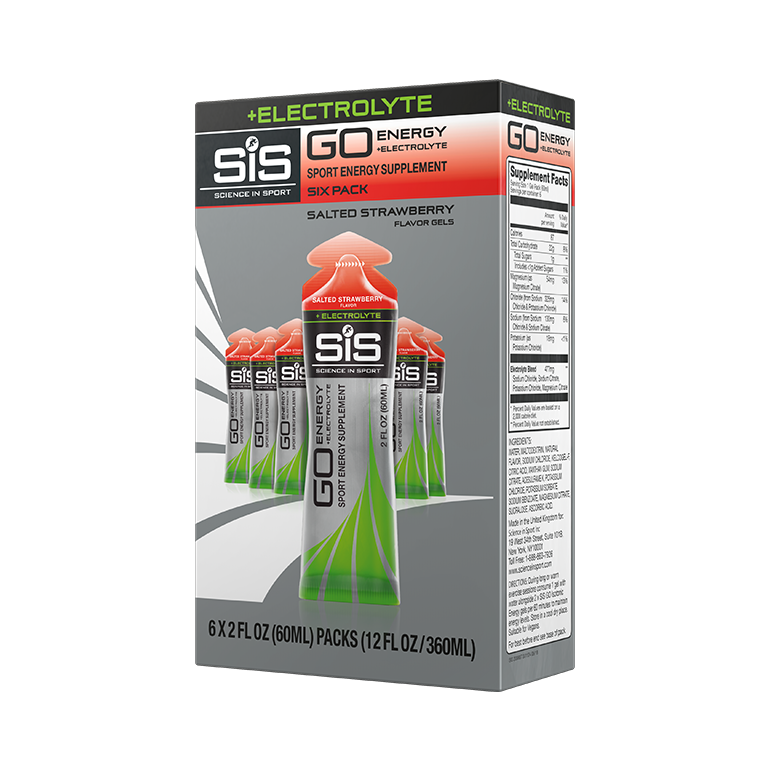