The Power Of Transitions

Getting comfortable with change can be tricky. As a triathlete, having seamless transitions is one of the biggest strengths you can have. For Cesar Villalba, a Science in Sport ambassador and fashion designer, moving from one thing to the next is as natural as waking up in the morning.

Cesar is originally from Guadalajara, Spain, a small town where exercise is a part of the culture. He grew up playing soccer semi-professionally, but had to choose between the sport and education when he started to study architecture in college. Needing a way to stay active, Cesar smoothly transitioned to triathlon. His friends were already competing, and running and cycling were familiar activities from childhood.

Three years into his architecture degree, Cesar realized he noticed the clothes people were wearing more than the buildings he was studying. He decided to move his focus to fashion and eventually found a job at Coach in New York. Villalba packed his bags and his bike and headed to The Big Apple.

Once there, he joined the triathlon community and continued racing. Cycling specifically enabled Cesar to become immersed in this new setting because it brought him to diverse areas of the state. Whether it was gravel, road, or casual riding, being on the bike allowed him to meet new people and adapt to the United States.

His next transition came when he decided to move from New York to Los Angeles in 2019 for better weather to train in and a different fashion scene. Again, it was triathlon that helped him become familiar with The City of Angels and the style that came with it.

While the weather and seasons differ from New York, Cesar’s nutrition strategy was only slightly altered. When preparing for a ride or race, he always carries Hydro tablets in his water bottle and extras in his bag. Villalba also drinks Strawberry REGO habitually after every workout for quick recovery and replenishment of carbohydrates. His favorite way to mix it is with cold-brew coffee after a morning workout.

Naturally, Cesar’s strong motivation for the sport remains since he’s moved from one place and job to the next. Even though races have been cancelled this year, he’s found the abrupt changes to the racing calendar as an opportunity to focus on things he didn’t have time for before. Working on plyometrics, stretching, and strength building is now a part of Cesar’s routine. The situation has also allowed him to start his own clothing company, After School Projects, and transform into his own boss.

With the remainder of the race season still unknown, Cesar isn’t hyper-focused on events this year. Instead, he’s looking forward to racing 2021 and using this year as a period to refocus, recharge, and ready himself for whatever transitions he’ll have to make. 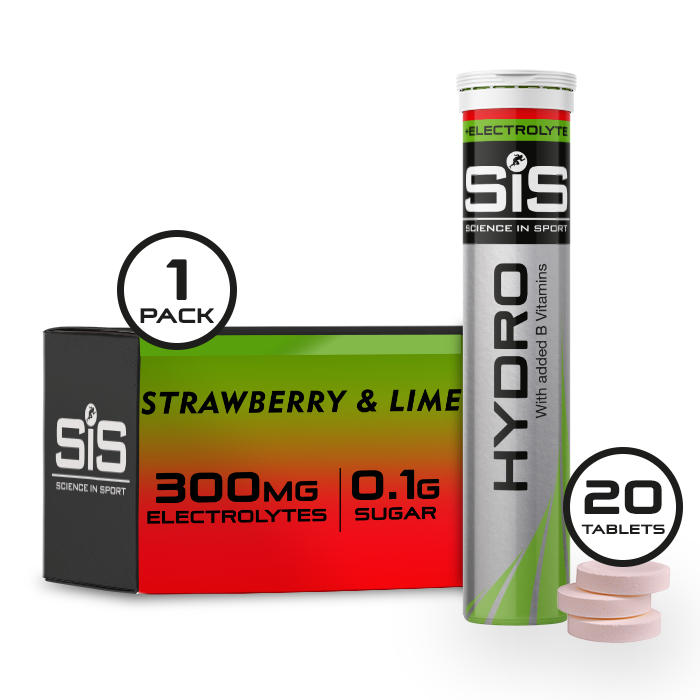 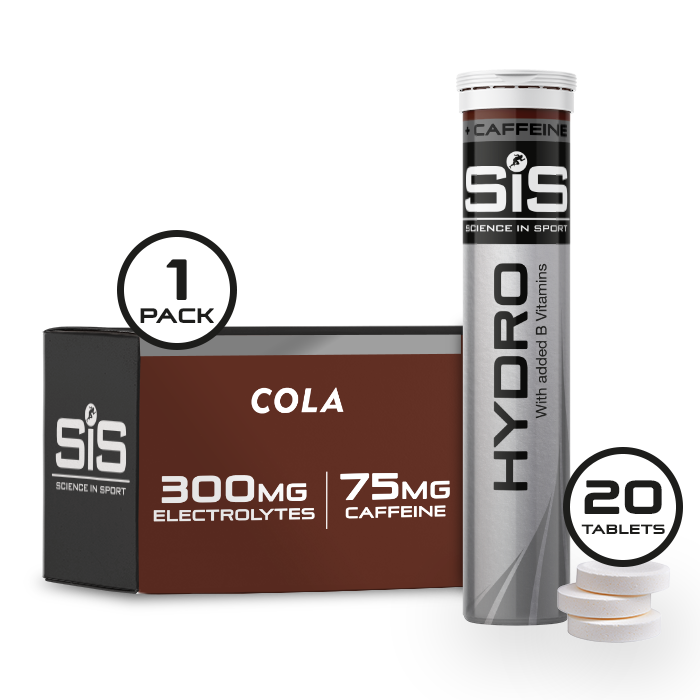 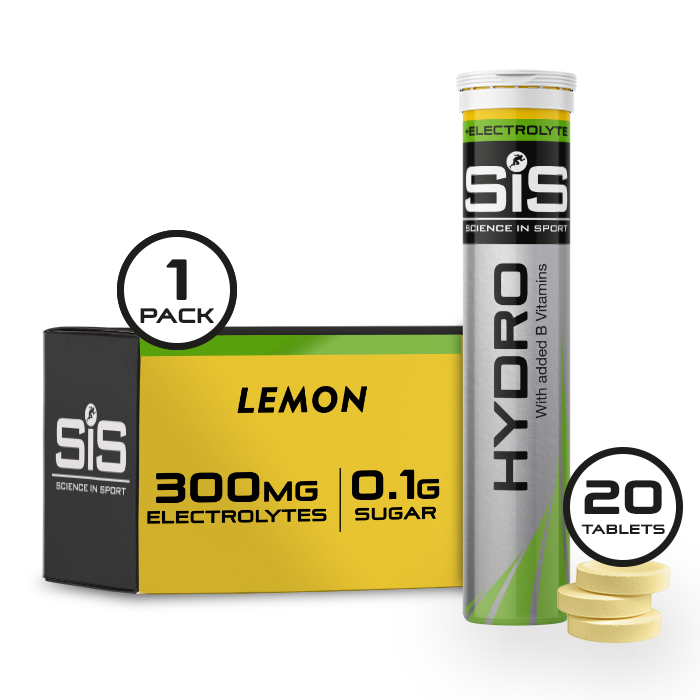 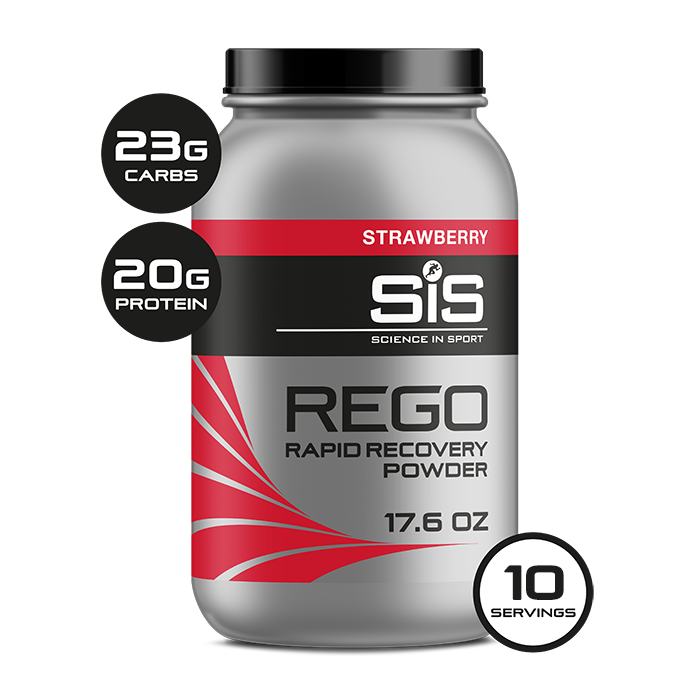 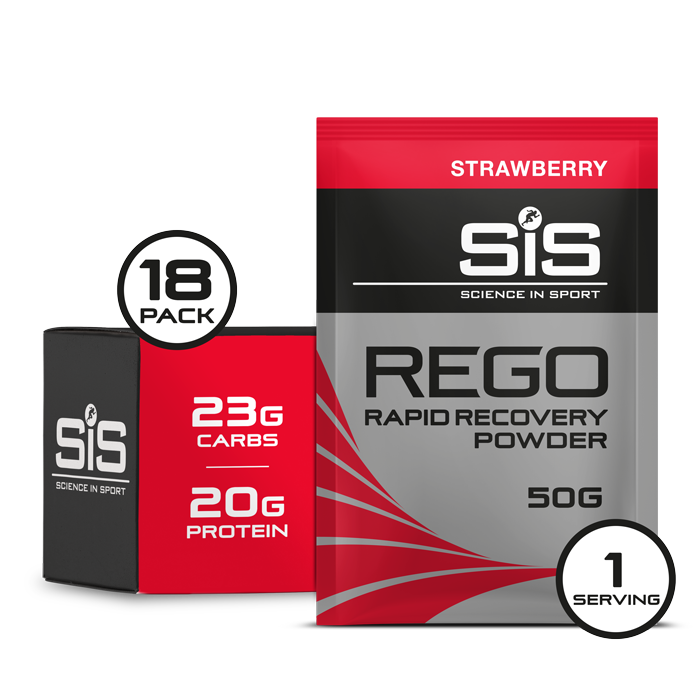