With things gradually opening up throughout the country, it’s interesting to think about how two and a half months earlier, shelter-in-place suddenly became a lifestyle and hearing COVID-19 raised more fear than facts. For some, the virus and its repercussions were unsettling and obscure. For others, it was a distressing reality that hit like ice water to the face in the middle of a dream. This waking confrontation was Diego Cornejo’s experience when he became the second person in Virginia to catch coronavirus. As an EMT, coach, and Science in Sport ambassador, pushing through the pain and coming out stronger than before was not only an inherent mindset, but what propelled him to do more.

As communities throughout the United States were reaching the height of the scare, Diego began to experience symptoms. Originally, he thought it was a bad kidney infection with the lower back pain and chills he was having. With suspicions of it being COVID, however, ultimately decided to go to the emergency room. He left without defining results and instructions to quarantine. Two days later, he was tested and confirmed positive for the virus.

Each day, the symptoms became more aggressive and acute. Early one morning at 4:00 AM, Diego woke up with an excruciating headache, worse than any hangover he could remember. The following 4 days were the worst part of the virus, and yet, he chose not to crash. Instead, while struggling to move, think, and breathe, he continued to send programs to the runners and CrossFit athletes he coached and participated in what small workouts he could. While his actions ran contrary to general health recommendations, he remained active.

When detailing his response this illness, Diego replied, “I had to keep moving; do a small workout and not just collapse…That’s one of the things of this virus; people say you have to rest to fight it. But it’s kind of like you have to do whatever you can, do what makes you feel fine… I needed to do something to make me feel better.”

After 40 days of quarantining, Diego had regained his health. During his time at home, he received a notice from FEMA detailing the crisis New York City was having due to COVID and asking for support. Since he’d built immunity, he knew he had to go.

The plan was to work for a month with a few rest days scheduled between the weeks. What it became, however, was 21 straight days doing 12 to 14-hour shifts. For each lengthy day, he packed Science in Sport Lemon Hydro tabs to keep him hydrated. He also carried a couple Go Isotonic gels in case he wasn’t able to grab food. They were tiring days, but well worth the effort.

Though the city was in a state of emergency, the community brought an overwhelming feeling of resilience. When the citizens clapped every evening at 7pm to thank the workers, Cornejo felt a great sense of gratitude, as the people grew louder each day. When his unit encountered a Spanish speaking patient, Diego, a native Ecuadorian, was able to step in and communicate. He felt their appreciation. It kept him going, so much so that he was able to continue all aspects of fitness. By evening times, in his small hotel room, he’d knock out a HIIT workout and send training texts to the athletes he coached. He was just as resilient when fighting the virus for others as he was when he was fighting it himself.

“It was really important to me, to show myself [that] even though things were [seriously bad], I had to keep doing my stuff and be disciplined,” Diego reflected.

After his stint in New York City, Diego took a well-deserved break back home in Virginia. He’s still serving as an EMT in his area and writing weekly workouts to his clients. As things continue to open, he hopes to get back into running. Diego’s determination to never surrender to obstacles, no matter how painful or tiring they may be, illustrates how far a positive and resilient mindset can take a person.

In his own words, he reminds us to, “Keep running, keep working out, keep up with routine, and keep making the world spin.” 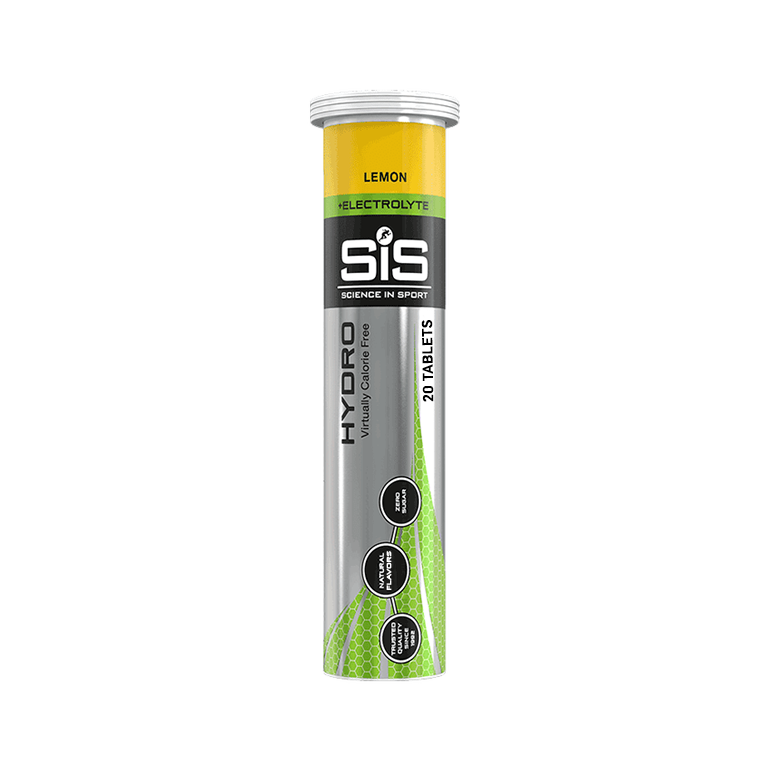 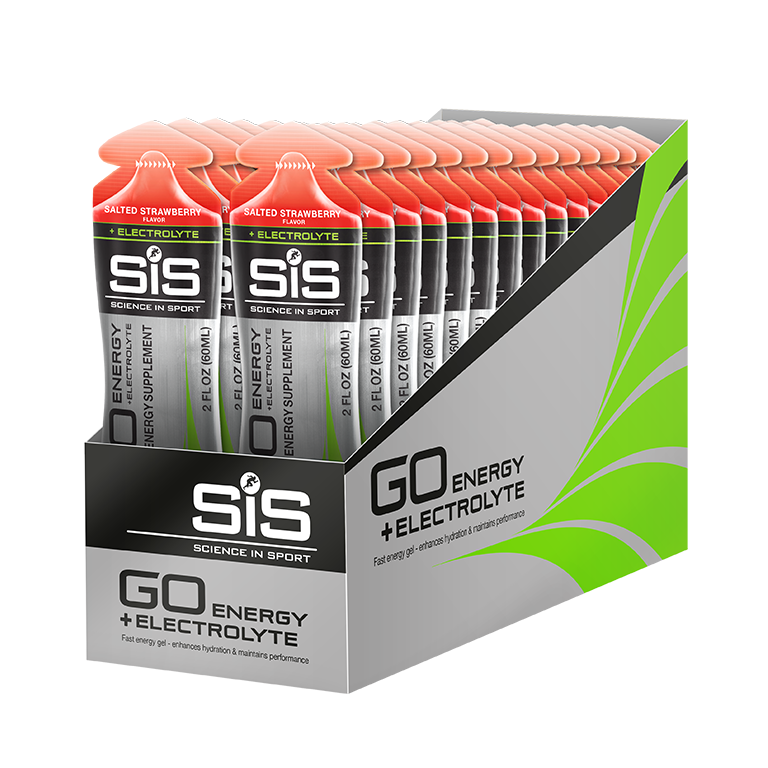 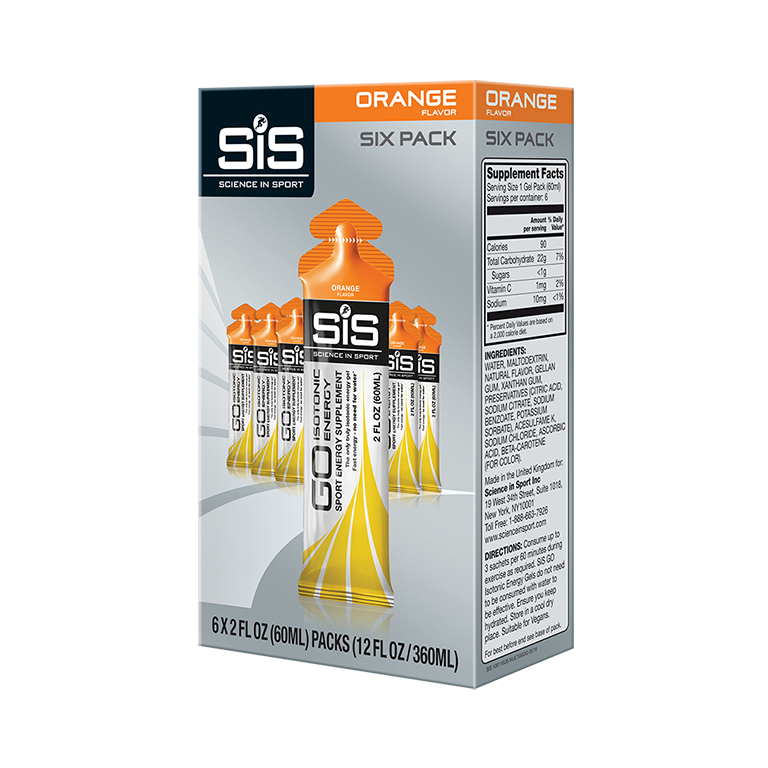