Climbing Mt. Everest is not an easy task and is something few can claim they’ve done. The world’s tallest mountain sits at 29,029 vertical feet and on average, takes an adventurer around two months to complete. In reality, it’s the ultimate challenge, which is why ambassador, Carlos Taveras, decided to go for it. After work. On his treadmill.

Getting creative is something the New Jerseyan, like others, had to do when his 2020 race plans were quashed due to the global pandemic. When he saw one of his friends was running a 100-miler, Carlos was urged find a way to test his own mental and physical abilities. He’d just recovered from a 2-year struggle with plantar fasciitis and was ready to rediscover his stride.  With determination, focus, a little inspiration, and a relentless desire to run, he drew up his plans.

In his pain-cave, Carlos got himself ready with the essentials. On the accessory tray of his treadmill were three Science in Sport Energy gels, Pineapple, Salted Strawberry, and Double Espresso, with replacements for each session close by. In front of his treadmill was a TV programmed for continuous Netflix viewing and a whiteboard with the distance and incline of Everest calculated to keep him motivated.

The driver of it all? His curiosity. Carlos thought to himself, “I wondered if I could do it, especially after getting through [plantar fasciitis] and giving myself the time to rest.”

While it sounds monotonous, there were benefits to performing this challenge on the treadmill. It allowed Carlos to keep social-distancing rules and control the elevation. With also needing to work during the week, he was able to jump on the treadmill after clocking out and get the necessary mileage done from 6 to 10pm. Furthermore, Carlos is a proud father to 4 young girls who could easily keep him company while he climbed each day.

After a session, Carlos recorded his progress on the whiteboard and planned how many miles he’d need to run the following day. It was tough, but he was set on keeping his routine of run, rest, work, repeat. In order to hit his goal of completing the challenge in 10 days, Carlos set the treadmill incline to 15% and powered through the grade.

On April 28th, Taveras reached the summit of Mt. Everest at 43 miles. The challenge left his body sore, but his mind longing to do it again, with a few new provisions. Next time, Carlos plans to do it in 72 hours and make the incline as close to true as possible. For now, he’s increasing his training to prepare and balancing time with his family, who’s supporting him every step of the way. 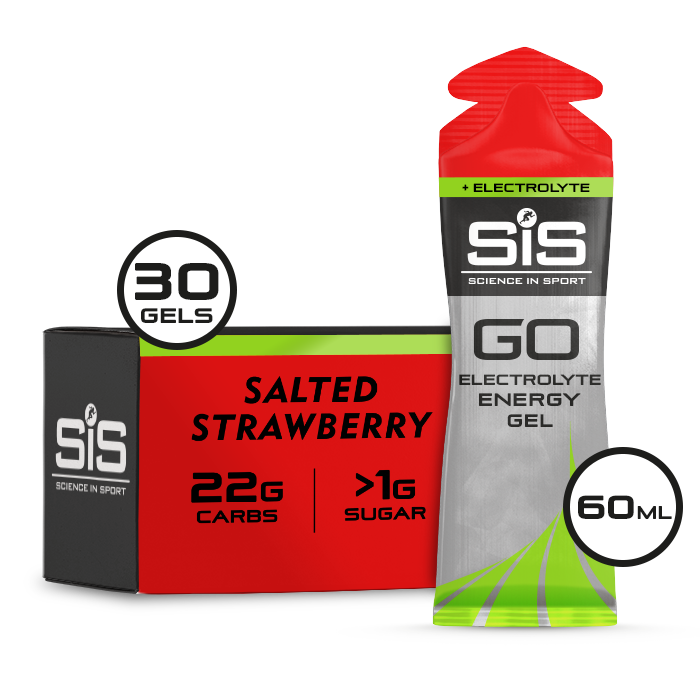 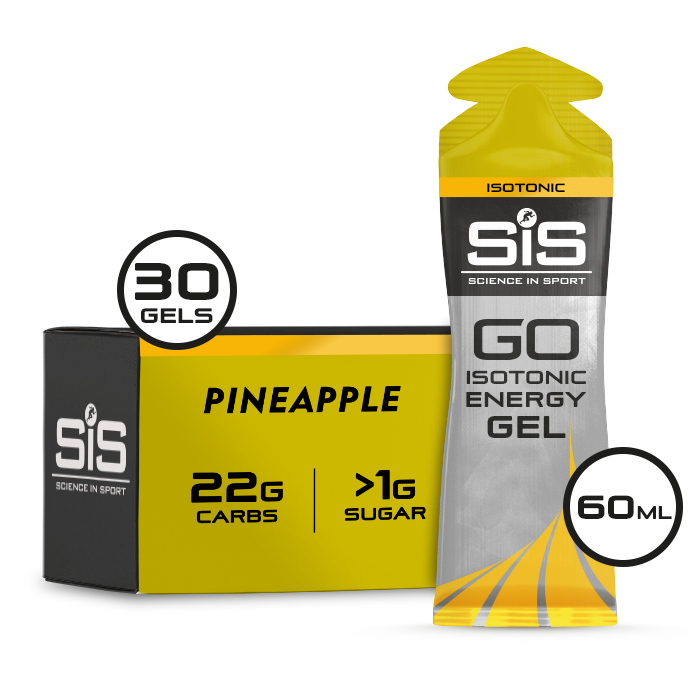 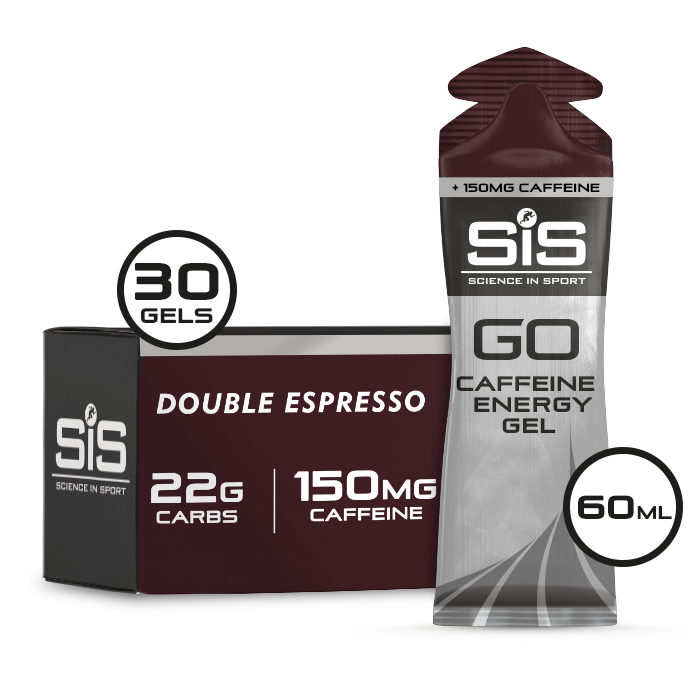