Cycling: How do your stats compare to the pros’? – Tour de France Edition

Watts, cycling power, Functional Threshold Power (FTP) are just a few of the performance indicators used in cycling, and often a higher number is perceived as better.

Fortunately, though, the absolute amount of power at your disposal is not the only factor in determining your performance. The amount of mass (bodyweight) you need to move is enormously important too. This is because accelerating mass or moving mass uphill requires power and therefore, the lighter you are, the less power you need to move it.

As most cyclists don’t race on a flat course, what matters just as much as your maximum power output is the amount of power that can be produced in relation to bodyweight — known as the power-to-weight ratio — usually expressed in watts per kilogram (W/kg).

To work out your power-to-weight ratio figure, simply divide your FTP (the maximum watts you can produce in an hour) by your body mass in kilograms (kg). For example, I weigh 74kg and produce a maximum sustainable power output (FTP) of 300 watts, which means my power-to-weight ratio is 4.05 watts per kilo (4.05W/kg).

What constitutes a ‘good’ power-to-weight ration?

There are many sources of what looks good, but a simple indication of typical power-to-weight ratios are shown in the table below.

How do I improve my power-to-weight ratio?

How does this compare to Tour de France riders?

With two of the favourites out of this year’s race, Chris Froome (2nd in 2018) and Tom Dumoulin (3rd in 2018), the field is open. It has previously been revealed that Froome regularly exceeds a 30-minute power output of 419W (6.25W/kg) and for 60 minutes he would expect to ride at, or above, 366W (5.46W/kg). To win in the mountains it’s all about sustained power for 30 minutes to an hour. There are many stories of quite remarkable power figures with riders like Froome sustaining a power output between 450W to 475W (6 to 6.6W/kg) for an entire climb.

Another source revealed Tom Dumoulin’s power statistics for key stages of 2018’s race. Stage 6 showed Dumoulin rode an average of 508.2W over a climb lasting 5m55s, equating to 7.0W/kg. In comparison, my most recent climb of Box Hill, at a time of 7m30s and an average 295W, equates to 3.98W/kg – 56% of Dumoulin’s output over a similar duration.

At the end of a Grand Tour leg team sprinters like Marcel Kittel is required to push out 1,500 to 2,000 Watts to explode out of the pack and grab victory in the last 200 metres. Although not riding this year, for someone of Mark Cavendish’s stature that’s a remarkable 17 to 18 Watts/kg for maybe 20 seconds with an FTP around 1600 Watts. 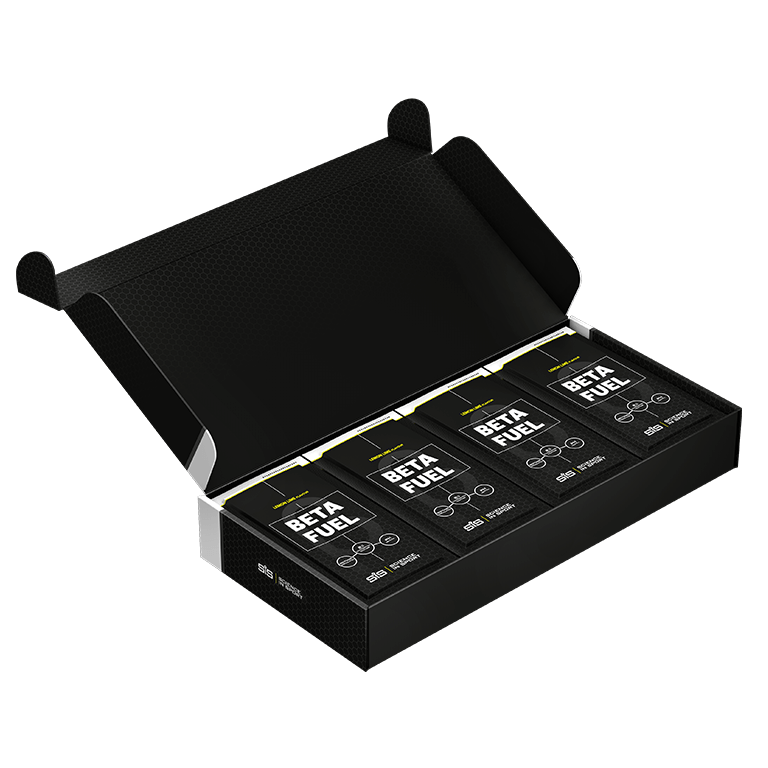 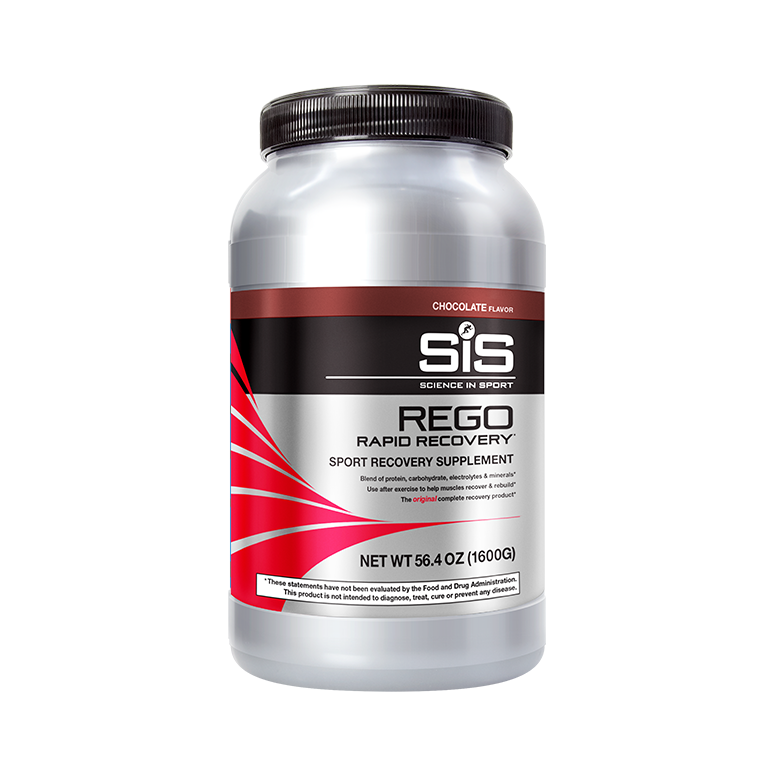 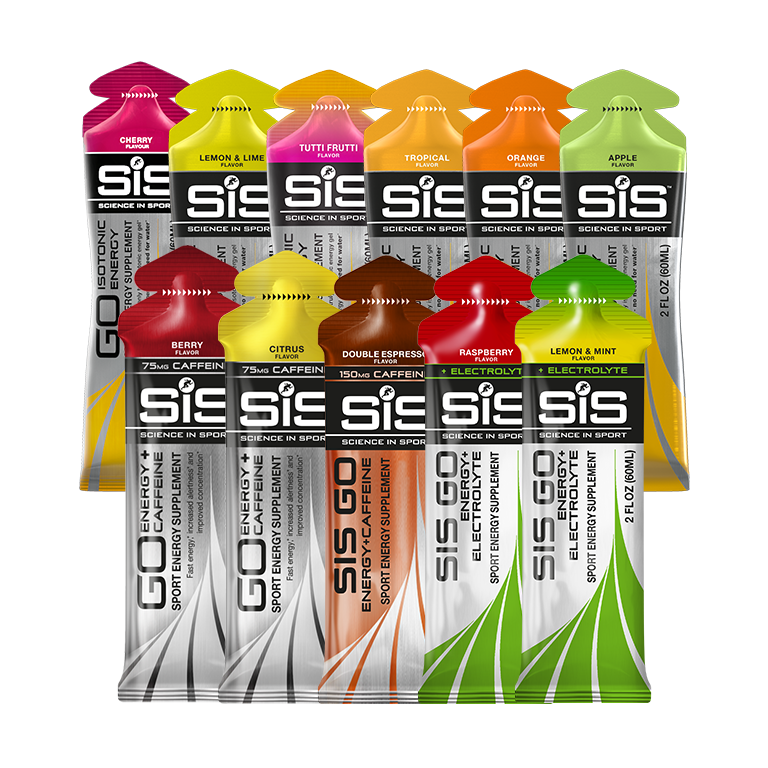