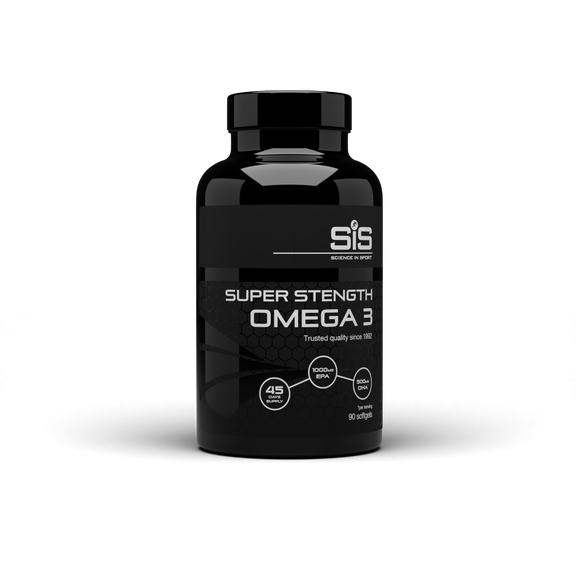 Omega 3 fatty acids are compounds usually found in oily fish, two of which are of importance when supplementing fish oil into your daily diet: EPA and DHA. Both EPA and DHA are building blocks of immune cells, act as inflammatory mediators and support cardiovascular health.

Including a daily dose of Omega 3 can support normal immune function as well as brain, eye and heart health, whilst studies have shown taking Super Strength Omega 3 can lead to anaerobic endurance capacity and a reduction in muscle soreness following exercise.