The Science Behind Omega 3 Benefits

Supplementing with high-quality omega 3 is an effective method to promote a range of health benefits, such as cardiovascular health, immune function and exercise performance. Join us as we explore the value of omega 3 for athletes and take a closer look at the science behind omega 3’s benefits.

First, let’s break down what Omega-3 is. Omega-3 polyunsaturated fatty acids (and Omega 6) are a family of biologically active long-chain fatty acids that come in many different forms that vary in both length and chemical structure and the most abundant and bioactive of Omega-3 are eicosapentaenoic acid (EPA), docosahexaenoic acid (DHA) and α-linolenic acid (ALA). Polyunsaturated fats are also essential fatty acids that our bodies cannot produce and so they must be obtained through our diet.

Omega-3 has also been well researched in the context of general health and sporting performance, particularly with regards to promoting muscle adaptation to exercise training and accelerating recovery. The rationale for this is due to Omega-3 being found in the membrane of all cell types, and serve to upregulate the cell signalling pathways known to control the remodelling of muscle tissue as well as exerting anti-inflammatory effects (1).

Therefore, supplementing with high-quality omega 3 tablets is an effective method to promote a range of health benefits, such as cardiovascular health, immune function and exercise performance, which we will now explore.

The benefits of omega 3 for your immune system

A key benefit of Omega-3 is that it can support normal immune system function. Two key compounds when supplementing with omega 3 are EPA and DHA. Both EPA and DHA are building blocks of immune cells and act as precursors of the inflammatory mediators: prostaglandins and leukotrienes (1, 3). Prostaglandins play a role in the regulation of immune responses and leukotrienes are involved in the activation of leukocytes, white blood cells that fight foreign bodies and diseases.

Additionally, Omega-3 fatty acids decrease the production of inflammatory cytokines and reactive oxygen species (4). It is well known that there is an inflammatory response to exercise and prolonged, heavy training can cause immunosuppression (1, 3, 5). In this way, including a daily dose of omega 3 can support normal immune function both post-exercise (1) and in athlete populations (3).

The cardiovascular benefits of omega 3

Omega-3 supplementation may also have a role to play in cardiovascular health, with EPA and DHA reducing triglycerides (6) and eliciting beneficial effects on cholesterol.

In relation to exercise performance, supplementation with Omega-3 may be useful in recovery from exercise, promoting muscle adaptation to exercise and preserving muscle mass during periods of limb immobilisation, like injury. Firstly, Omega-3 supplementation has been linked to a reduction in the delayed onset of muscle soreness (DOMS) following eccentric muscle damaging exercise with a lower perceived pain rating being reported (9, 10). The potential acceleration of muscle recovery with Omega-3 supplementation may be due to the anti-inflammatory effects of Omega-3s which may have dampened the inflammatory response associated with muscle damage.

Secondly, Omega-3 supplementation was also found to improve running capacity in a group of competitive football players as they were able to run increased distances during a Yo-Yo test (a high-intensity running protocol) when supplementing with Omega-3 fatty acids compared to a placebo trial (11). Additionally, an increase in nitric oxide production was linked to higher muscle oxygen uptake and increases in VO2 max have been seen in a group of endurance trained cyclists supplementing with Omega-3 (12).

Thirdly, research has also found that supplementing with Omega-3 containing sufficient amounts of EPA and DHA can reduce lean mass loss during periods of immobilisation which is extremely important during periods of injury and recovery.

Boost your omega 3 intake with SiS

Here at Science in Sport, we are driven by science. That means the benefits of Omega-3 can be experienced from our specially formulated products. Our daily Omega-3 fish oils are sustainably sourced and contain 550mg of combined EPA/DHA to act as a great supplement for general wellbeing as well as performance goals.

Astaxanthin is a carotenoid with anti-inflammatory and anti-oxidant properties, shown to enhance immune response and decrease inflammation (13, 14). Additionally, in a trained football population, astaxanthin supplementation increased salivary IgA secretion rate when compared to a control (14). Salivary IgA is a cell in the immune system which functions as an antibody. This increase would indicate reduced inflammation in those supplementing with astaxanthin.

In addition to the benefits of omega 3, our sports vitamins are an effective and convenient way to benefit your health and performance.

Omega-3 fatty acids are an essential part of a well balanced, healthy diet as they play an important role in cardiovascular health, immune function and exercise performance, meaning there are many Omega-3 benefits for both the general public and athletes. Our full range of vitamins and minerals for sport performance includes our Omega-3 products and other daily supplements to help you meet your sporting goals. 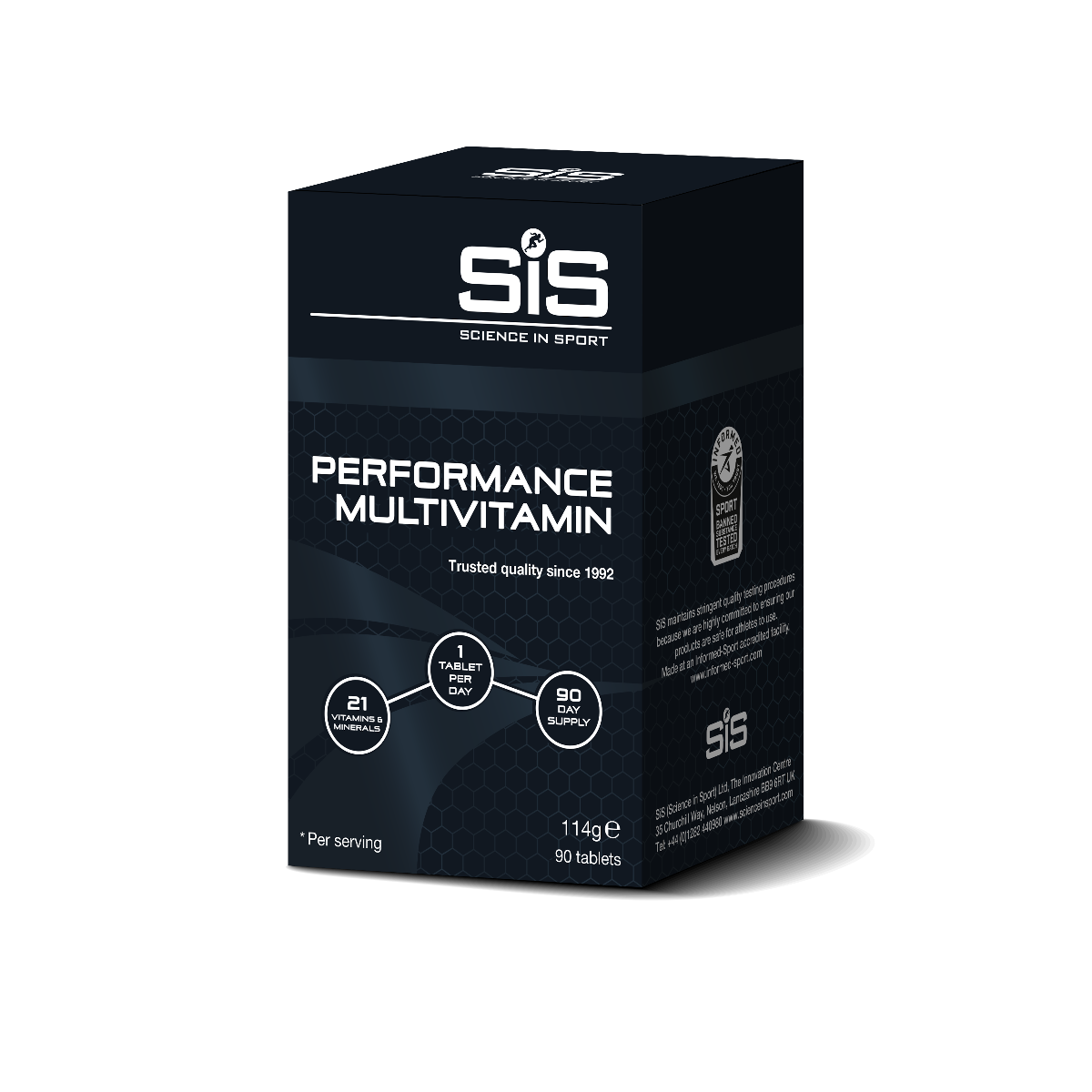