As the hugely popular cycling event returned to the capital for the fifth year, I was given the opportunity to get track side with Science in Sport, the main nutrition provider for the event.

Six Day London is like no other cycling event I have experienced. The lights get turned down low and the music tuned up high to combine the very best in track cycling with an incredible party atmosphere. There is a DJ on centre stage to keep the party going all night long so you can expect the atmosphere to be loud and the action fast!

Like I said, I was lucky enough to be track centre, up close and personal with the cyclist and all of the action from the evening so here are the six things that I took away with me after an incredible evening!

1. Cav and Doull are the stars of the show

Two times runner up, Mark Cavendish, stole the show on Day 5 along with his partner Owain Doull. Whenever they took to the circuit the fans went crazy, it gave me goose bumps so I cannot begin to imagine how they must have felt! Saturday night was another battle between the big contenders and it made for some great spectating! The atmosphere was electric from the get go, but the biggest roars of the night came in event 3, the Team Elimination and event 5, the Madison Chase, where Mark Cavendish outsprinted the great Elia Viviani on both occasions to take the win! Unbelievable scenes!

2. Elia Viviani has some amazing bikes

Speaking of the great man himself, my oh my does he have some jaw dropping bikes. I had seen a few photos before the event but seeing them up close and personal is something else. They look gorgeous from every angle and under the lights on track they really look something special.

It probably doesn’t come as much of a shock to you when I say sprinters have some pretty big thighs, but I didn’t quite realise just how big they were until I stood next to the man with the biggest thighs in cycling, Robert Forstemann! I can see why they are so fast out of the blocks with that sort of fire power at their disposal.

This was my first time witnessing the hand sling and to see it in person was super cool. Something I imagine the riders must have to practice a great deal to get it right because when it goes wrong, it goes horribly wrong, but when executed at the perfect time it’s got to be worth an extra 100watts. If you haven’t seen the hand sling before, basically the rider coming in to take their turn rides just past their teammate, they lock hands and the rider on the inside launches the rider on the outside past! Imagine you are playing Mario Kart and you ride over a mushroom to get a power boost, that’s the best way to describe it.

A word of warning, never stand between a cyclist and an SiS Protein 20 bar! And worse than that, make sure you don’t run out. From the moment I took to track centre and positioned myself on the SiS stand, there were cyclists and trainers lining up to get their hands on all of the goods, from gels, to caffeine shots, to recovery drinks, but especially PROTEIN BARS! Unfortunately, they were so popular amongst the competitors that we actually ran out toward the end of the session which made for some grumpy cyclists, and they had to settle for a recovery drink instead.

6. Friends on and off the track

One thing that was most noticeable on the night, even amongst all of the chaos, was how friendly every single rider was to each other. Laughing and joking after each event, and sometimes during! It was really humbling to see the respect that everyone had for each other, and I think to a certain point, it actually spurred them all on to do better and put on a great show for the crowd.

To summarise my experience at Cycling’s Six Day London, I would say there is nothing quite like it. The racing is fast and furious, tactical and strategic. The party atmosphere gets everyone pumped up so if you ever get the opportunity to go, make sure you do! You won’t regret it! 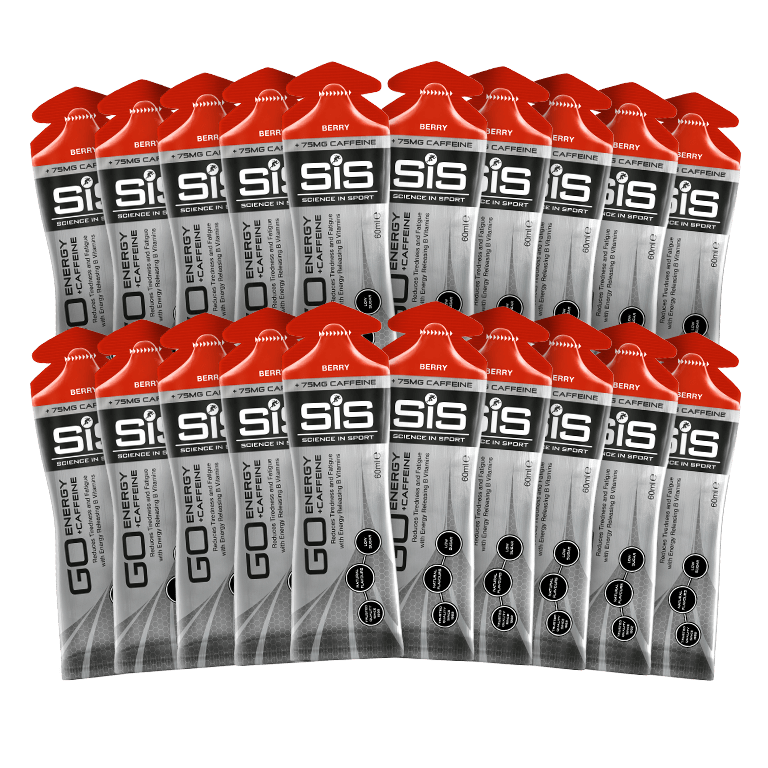 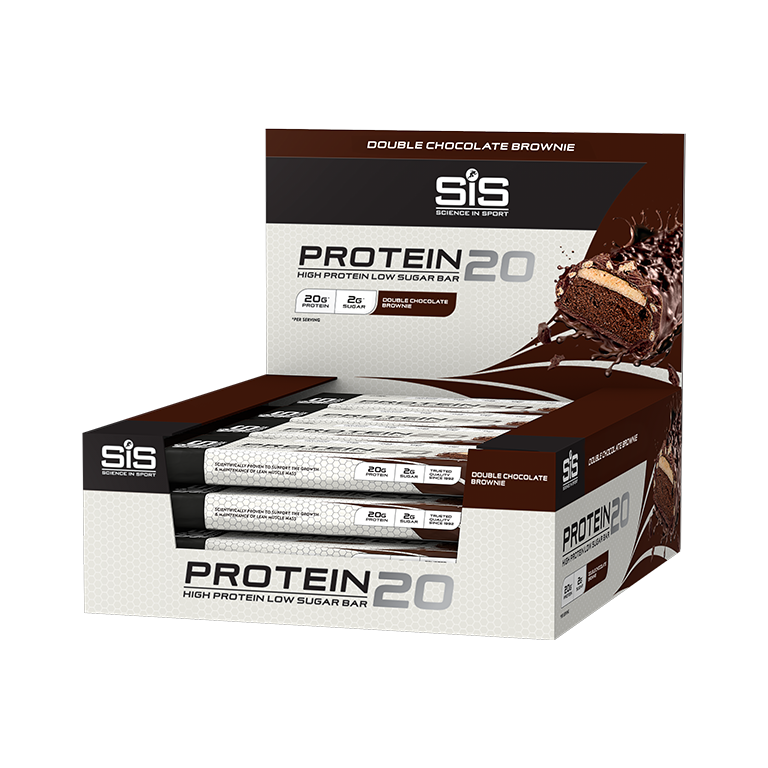 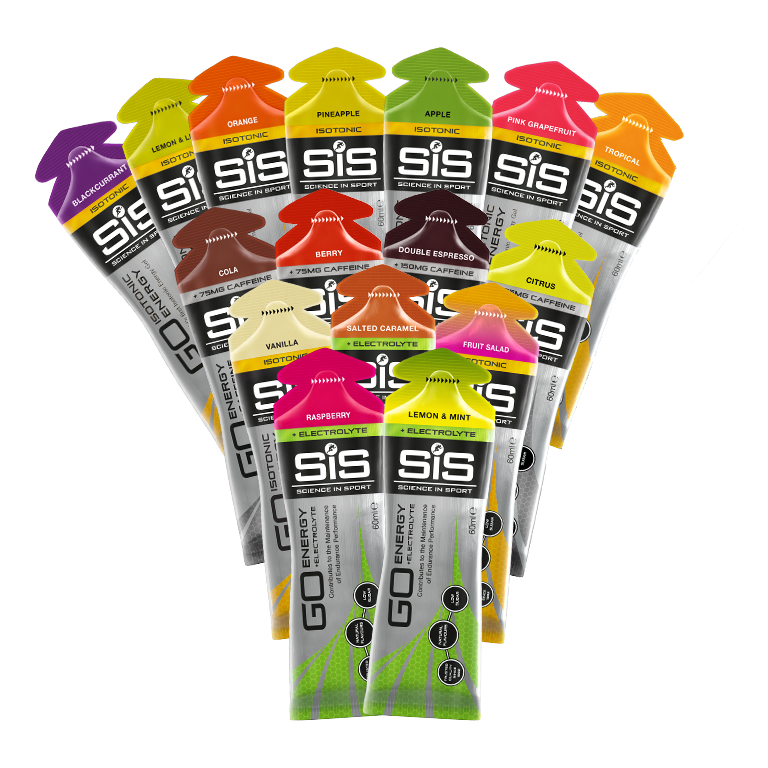 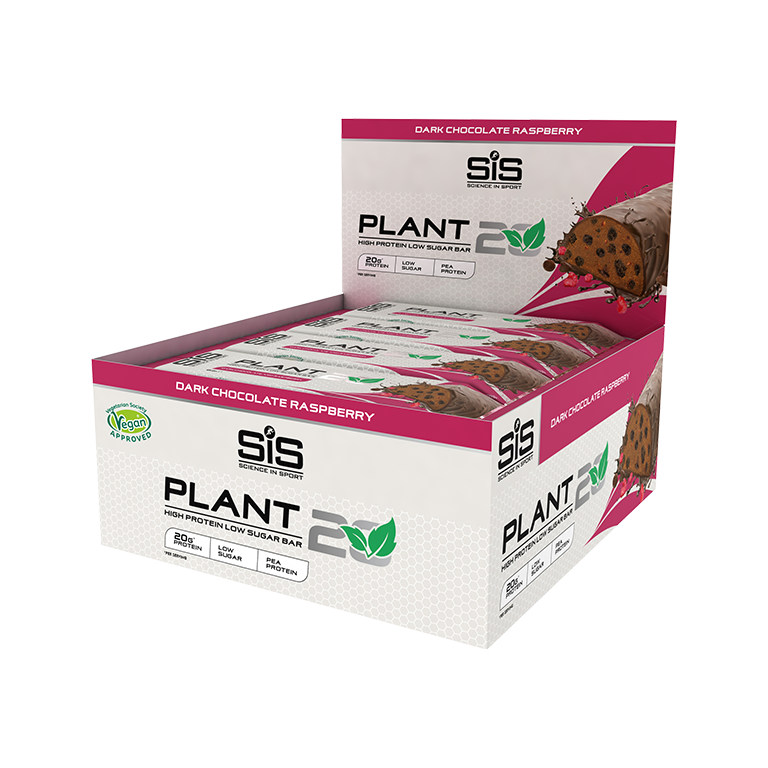