The Science Behind Beta Alanine

Over the past few years Beta Alanine products have risen in popularity due to scientific evidence. Beta Alanine is believed to have many benefits, and is known to reduce neuromuscular fatigue, which leads to performance enhancement.

Beta Alanine is a naturally occurring, non-essential amino acid which increases carnosine concentrations when it combines with muscle L-histidine. Supplementing Beta Alanine has been shown to increase carnosine levels in muscles by 80%. The importance of Carnosine is it plays a huge role in high-intensity exercise by acting as an intracellular buffer against accumulating hydrogen ions (H+) that are known to cause a decline in muscle pH. This process subsequently leads to a faster onset of fatigue and reduces your ability to perform at a higher intensity for longer.

How Does Beta Alanine Work?

During exercise glucose is broken down and lactate is produced. This produces hydrogen ions (H+), making your muscles more acidic. This muscle acidity blocks glucose breakdown and reduces your muscles ability to contract, thus causing fatigue. Carnosine acts as an intracellular buffer against the decline in muscle pH during intense exercise and as such reduces the acidity in muscles and reduces the onset of fatigue such that you can increase your exercise capacity and the amount of time until exhaustion.

Beta Alanine can be obtained from consuming foods such as chicken, fish, turkey, and beef. However, it is difficult to consume sufficient amounts of beta alanine from food alone. Therefore, supplementing with Beta Alanine can provide an easy and convenient means to further increase muscle carnosine levels, which may be especially beneficial for vegetarians and vegans.

Why Don’t I Just Consume Carnosine?

When consumed in its purest form, carnosine is digested by an enzyme, and then needs to be converted back to carnosine before it can be used by the muscles. There is such a low concentration of carnosine left, it doesn’t saturate the muscle. However, when Beta Alanine is consumed, it is converted into carnosine automatically, saturating the carnosine muscle stores. This makes it a more efficient method of acting as an intracellular buffer.

When Should I Take Beta Alanine?

Beta alanine is a popular component of ‘pre-workout’ supplements, but it is the accumulative effect of Beta alanine that helps increase muscle carnosine stores.

A study showed improvements in exercise performance when taking between 3.2-6.4g per day for 4-12weeks. This was shown to increase carnosine levels by up to 80%.

Therefore, to ensure optimal use, consume 3.2g per day even during non-training days. This is two of our Beta Alanine tablets per day. Research also suggests that taking the tablets with a meal can further improve the efficiency of Beta Alanine supplementation.

Beta Alanine is a useful supplement for any athletes or individuals undertaking repeated high intensity efforts. Supplements are known to improve athletic performance in high intensity exercise, particularly when they last between 1 and 4 minutes. Therefore, it is usually taken by athletes competing in sports such as high-intensity track and field, cycling, rowing, swimming and certain team sports.

A study by Van Thienen and colleagues investigated the effect of beta-alanine supplementation on sprint performance after a 110 minute simulated road race. They found the effects of beta alanine supplementation increased average power output by 5% and peak power output by 11.4%. Therefore, they concluded that the effects of Beta Alanine can significantly enhance sprint performance at the end of exhaustive endurance exercise.

Are There Any Side Effects?

Beta Alanine may cause a tingling effect in the skin, which usually wears off after a few minutes. This is a well-known and harmless side effect.

To overcome the tingling feeling, it may be better to take smaller doses at a time as the intensity of the tingling often increases with dosage size.

Beta Alanine has also been found to have antioxidant and anti-aging properties and enhance immune function. 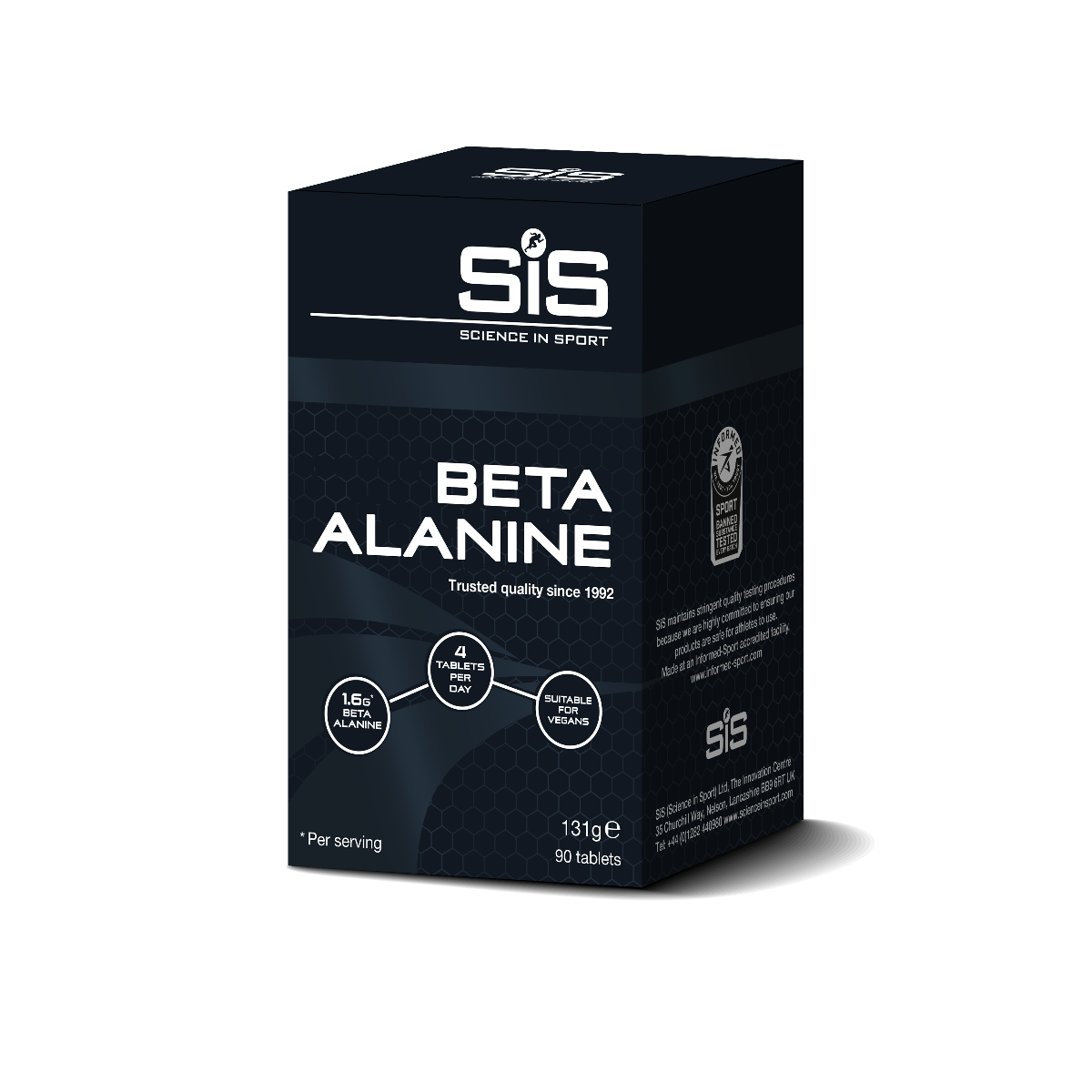