In 2021 they relaunched SiS Beta Fuel as a complete fuelling solution with an optimal 1:0.8 carbohydrate ratio, instantly making it a world leader. Suitable for all levels of athlete, the ratio provides ultra-high levels of available carbohydrate through a combination of maltodextrin and fructose to multi-hour endurance athletes with no stomach upset to enable athletes to sustain high performance intensity with lower perceived effort – a 17% increase in energy efficiency to be precise.

Fuelling some of the world’s best riders in one of the world’s most successful teams in professional cycling is no easy task. But Science in Sport continues to do just that, satisfying its riders with world-leading nutritional products.

In a previous life Nick played American football professionally before becoming a secondary school teacher. Nowadays he works as a freelance copywriter where amongst other things he gets to write about his first love – sports. In his spare time, he lifts weights, plays and coaches baseball (which he calls his retirement sport), and travels with his wife to as many countries as he can. 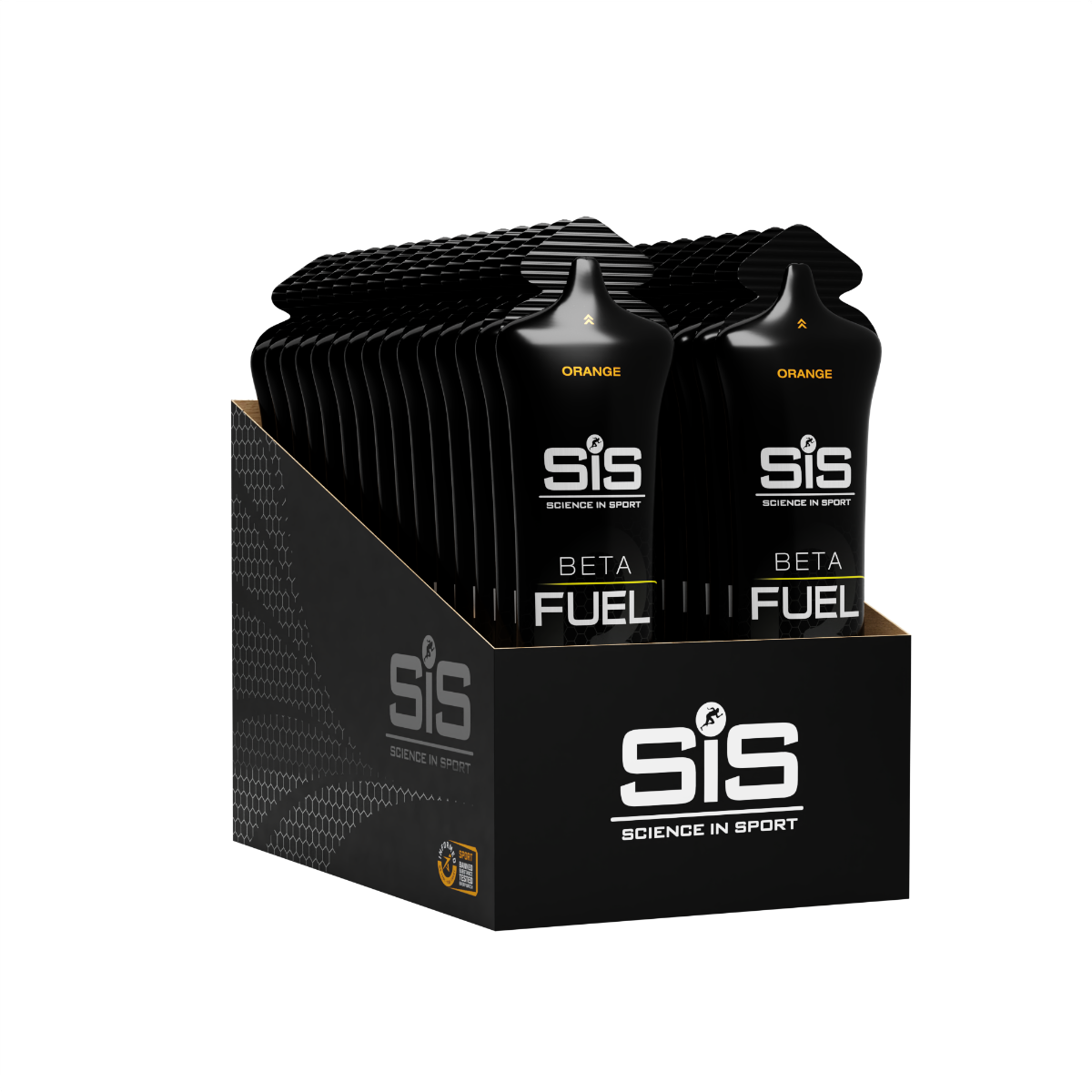 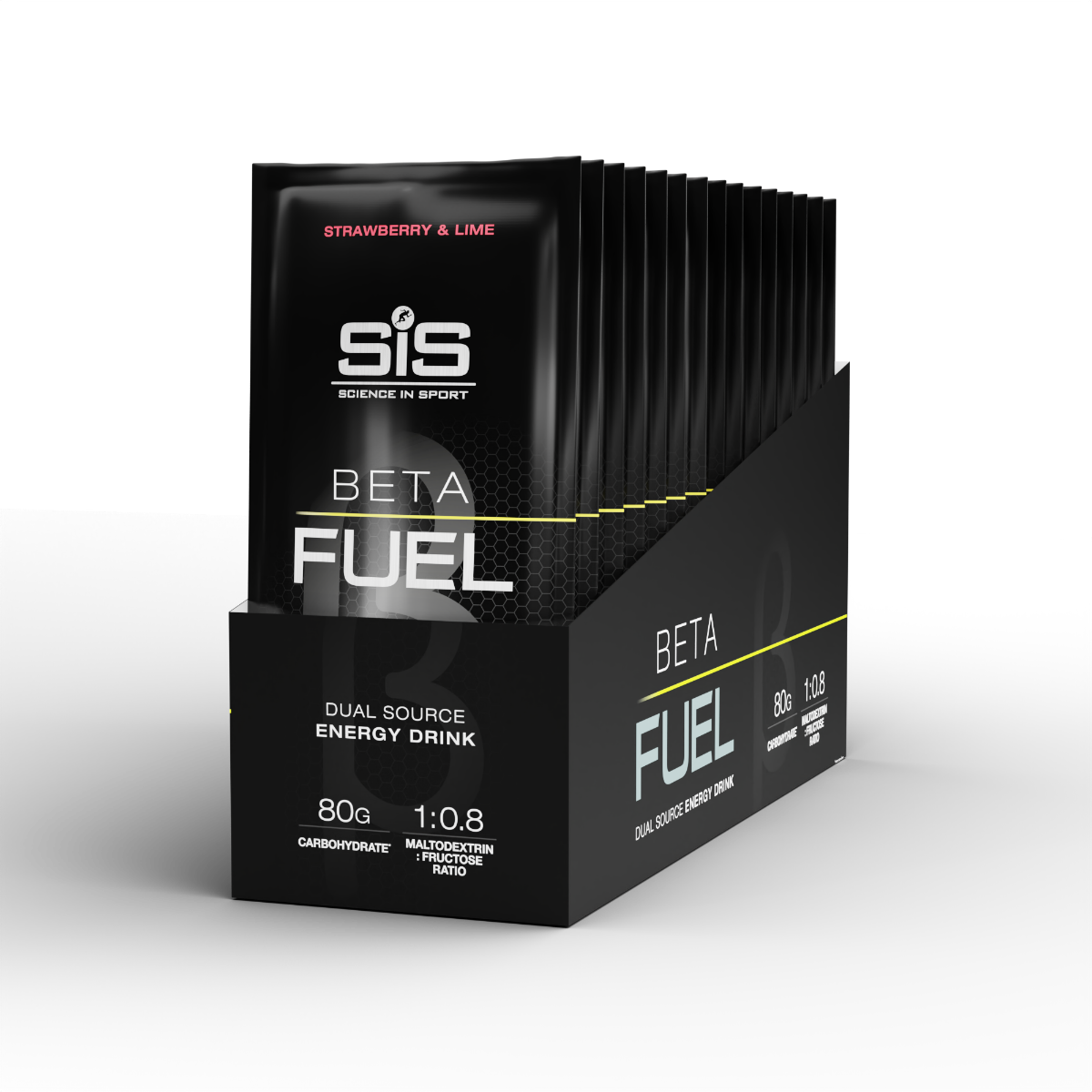 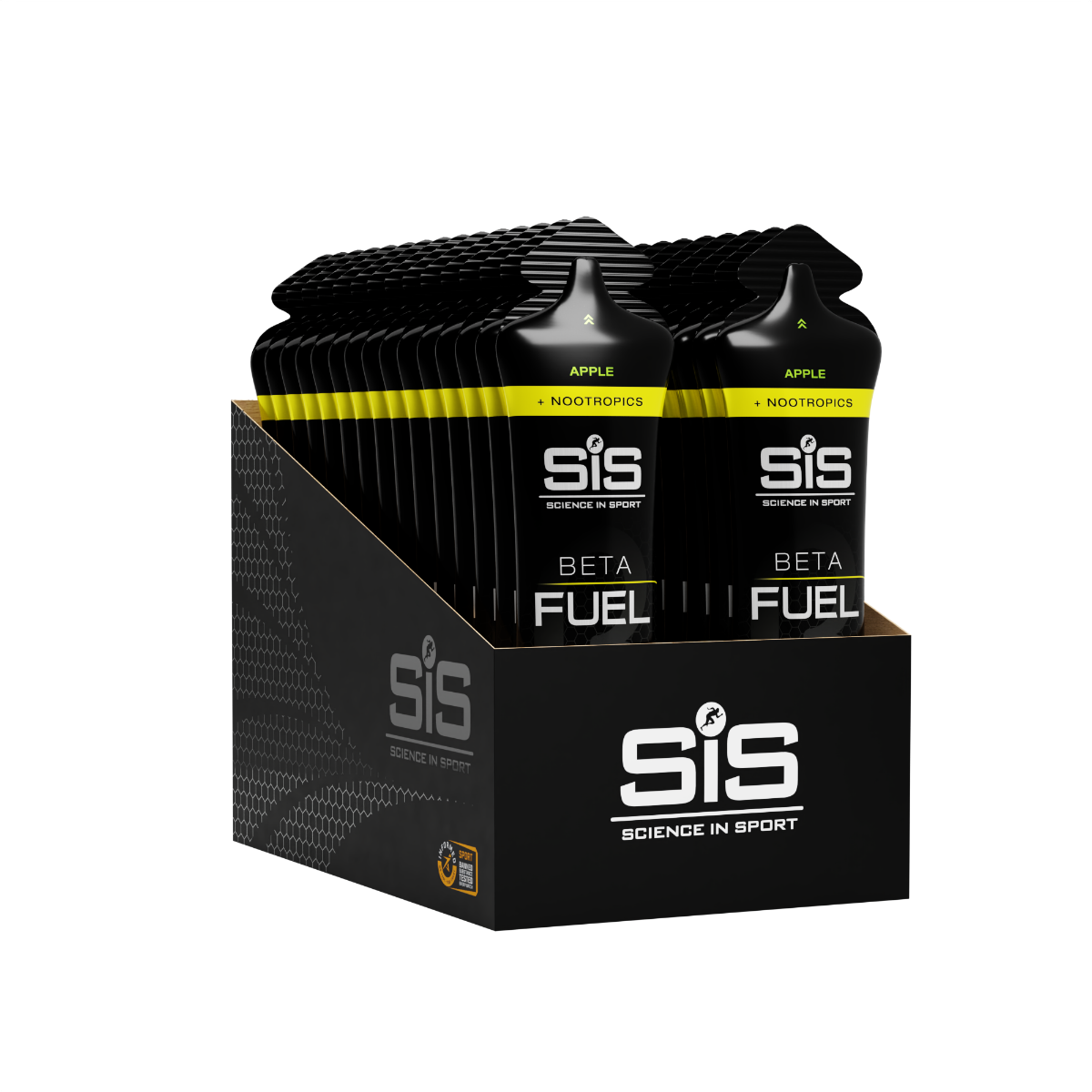 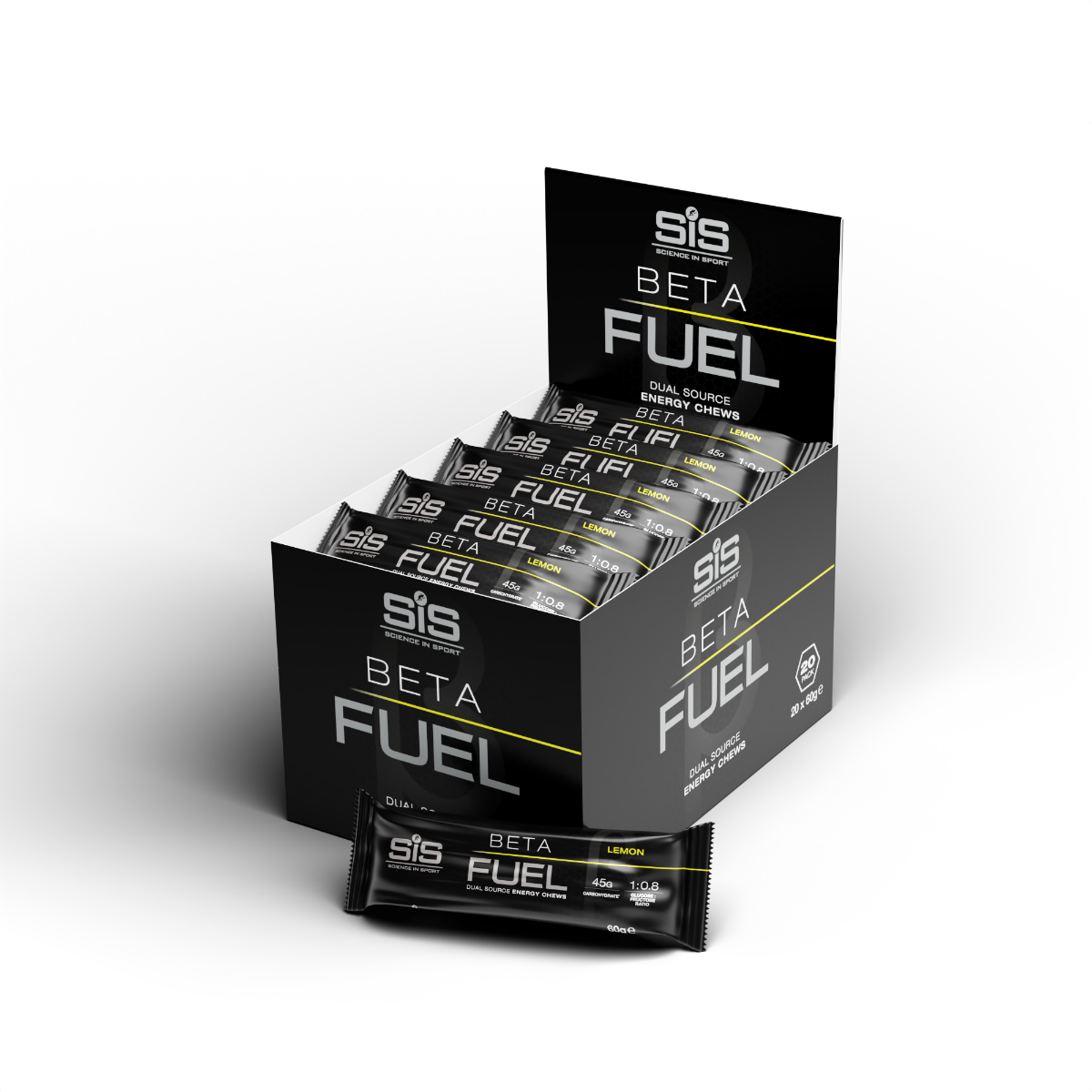