The Importance of Caffeine

Caffeine is one of the most heavily researched and beneficial ergogenic aids available. It is mostly consumed in coffee, with 1 cup containing around 75mg of caffeine. The understanding of the performance effect of caffeine has increased and this has widened its use. Most people know that “caffeine may improve performance” but what does it actually do and how can we make the most of caffeine?

Why should you use Caffeine?

Caffeine acts centrally on the brain to lower the perception of effort, which is particularly noticeable in longer events such as running or cycling(1). In distance events over 90 minutes, mental tiredness as well as physical fatigue plays a large role in determining performance as the event progresses. Caffeine can help to maintain physical performance in this situation(2). Here are some of the main benefits that you can have by taking caffeine(1,3,4) :

Performance benefits of caffeine are well documented to occur in the dose of 2-6 mg/kg body mass(5). You should note, however, that caffeine in excess of 6 mg/kg has been shown to be detrimental to performance so it is definitely not a case of more is better. In fact, “more” will not only impair your performance but can also be dangerous to health.

Based on the dosing strategy above, this would equate to 150-300 mg of caffeine for a 75 kg athlete.

It has also been suggested that lower doses of caffeine (100mg and 200mg) at one time can show similar effects to high doses and can be just as beneficial to performance in some sport situations(6). However, tolerance of caffeine is highly individual and can be increased with regular intake. Always experiment in training and refrain from taking caffeine supplements in the late afternoon/evening as this may impair your sleep quality(7).

In most people, caffeine is absorbed in about 30 minutes after ingestion. The effect can last between 2- 4.5 hours and this depends solely on the individual. An GO Caffeine Shot is ideal to have 30 minutes before heading out for a 10k run, with the effects of caffeine lasting through the event. Combining carbohydrate and caffeine together has been shown to increase endurance performance(8). For longer events, or when you may need to top up with extra energy, GO Energy + Caffeine Bars provide both carbohydrate from oats and fruits as well as 75mg of caffeine. 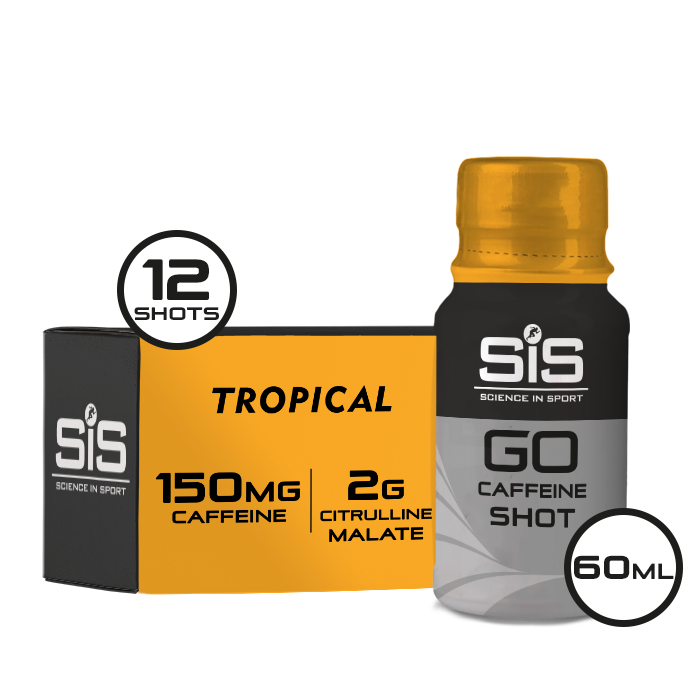 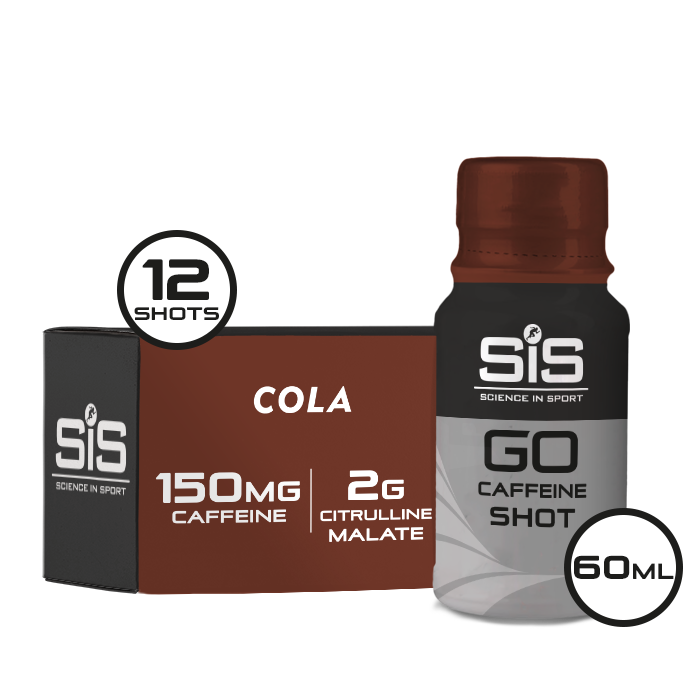 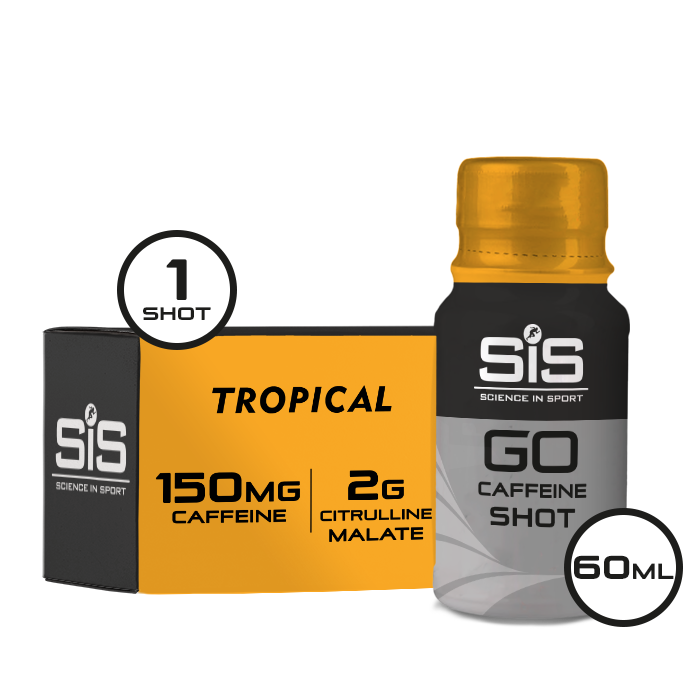 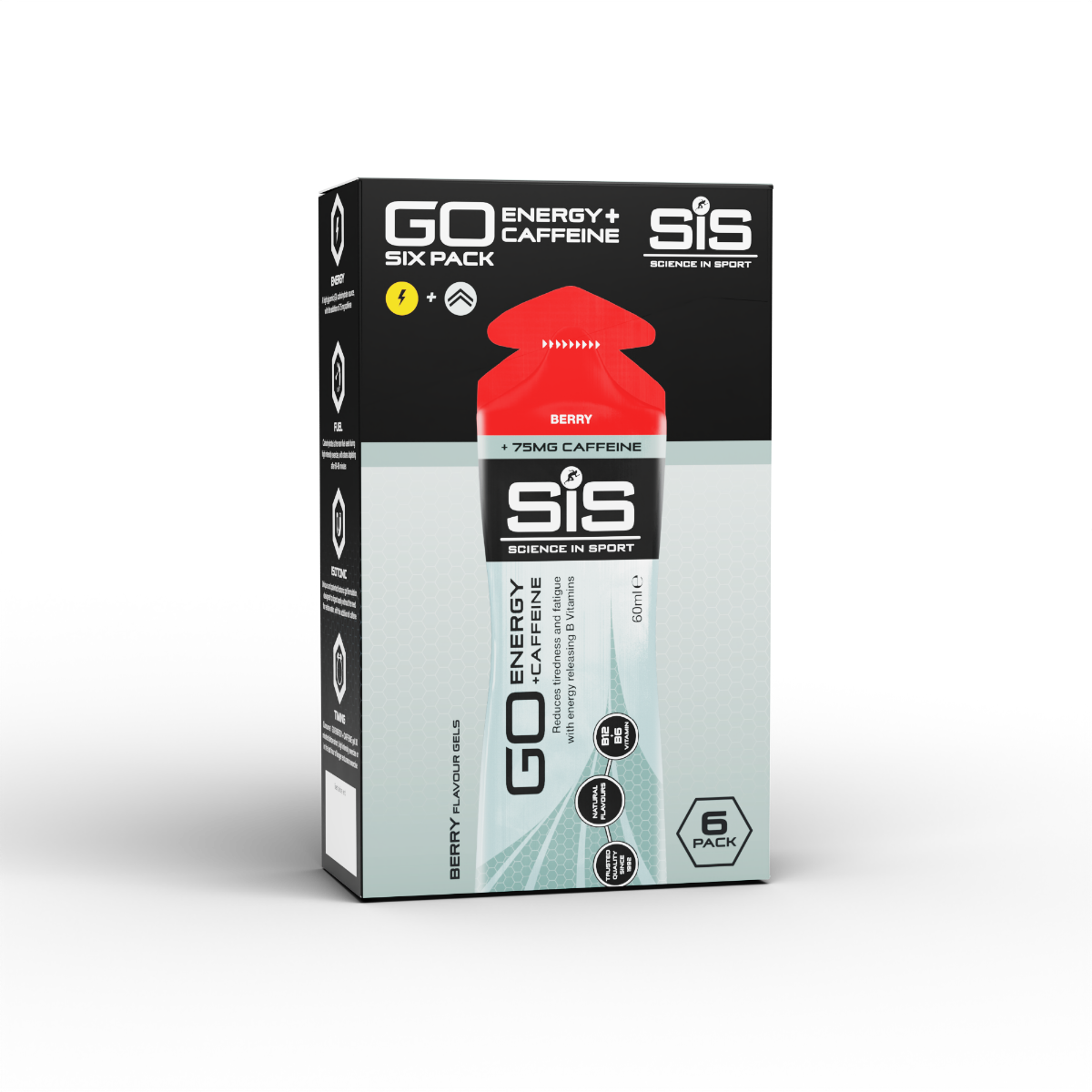