Indoor turbo training sessions are typically characterised by hard, intense intervals interspersed with short duration rest periods. The nature of such sessions places a high demand on the need for adequate carbohydrate availability and result in a rapid rise in the production of lactate and subsequent increase in the acidity within the muscle itself (1). Furthermore, exercise capacity and performance are often reduced when exercising in hot conditions due to both elevated physiological strain and feelings of thermal discomfort (2-4). In fact, one of the main contributors to the early onset of fatigue in hot environments is enhanced feelings of discomfort and a perception of being hot and uncomfortable (2).

Menthol acts to target thermoreceptors within the mouth to evoke pleasant and refreshing sensations and subsequently improves the ability to tolerate hot environments by reducing thermal perception (5,6) whilst also making it easier to breathe (7). Through these mechanisms, menthol consumption during exercise results in reduced perception of effort and improvements in both time trial and time to exhaustion exercise performance (5-10).

Exercise in the heat also increases the reliance on carbohydrate as a fuel (11) and, as such, the combination of menthol and carbohydrate within TURBO+ POWDER provide both a cooling and energy benefit. TURBO+ POWDER is also designed to be used as a mouth rinse and drink strategy as carbohydrate has the ability to stimulate receptors within the mouth (12) which have a stimulatory effect on the central nervous system (CNS) and ultimately enhance exercise performance (12-14).

Furthermore, given that indoor turbo sessions are synonymous with high-intensity intervals, TURBO+ GEL is formulated with a blend of caffeine, beta-alanine and L-carnitine so as to enhance performance. Caffeine enhances performance through its stimulatory effects on the central nervous system (CNS), whereas beta-alanine and L-carnitine facilitate improved muscle buffering, given the rapid rise in lactate accumulation and subsequent increase in muscle acidity associated with high-intensity efforts (1). Collectively, all three ingredients have the ability to enhance exercise performance (15-17).

The SiS TURBO+ range has been formulated to collectively meet the in-session fuelling and hydration requirements of high-intensity efforts whilst helping to combat the increased thermal stress that occurs with performing such sessions indoors. Furthermore, the pre-session TURBO+ GEL delivers key ingredients to maximise focus and performance as well as buffering against fatigue. 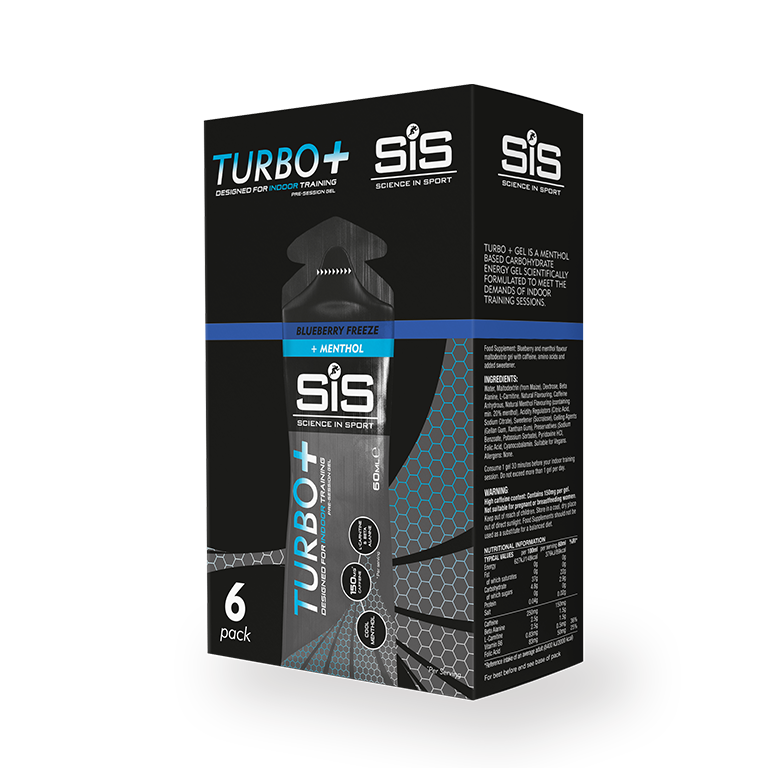 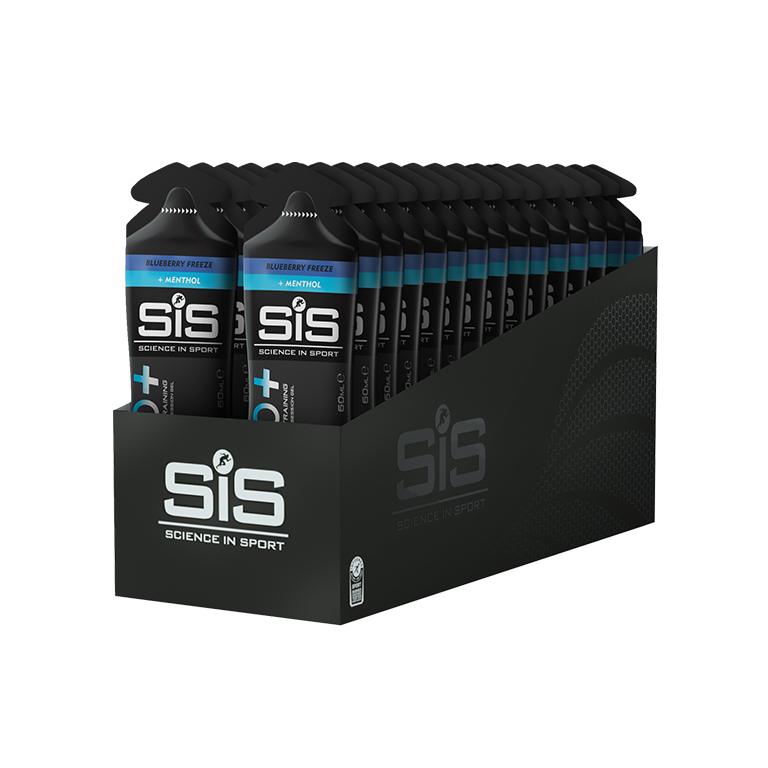 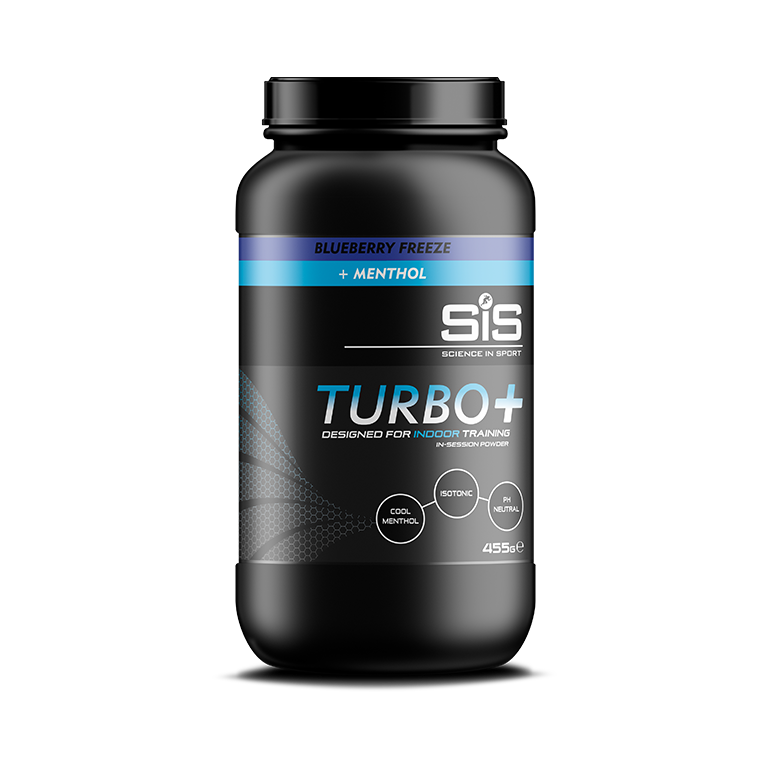