Chris Froome & Team Sky look ahead to the nutritional challenges of the 2018 Giro d’Italia – including the variable temperatures they are likely to encounter & a climb-heavy course.

The Giro d’Italia represents the first Grand Tour of the cycling season and the 2018 race will be the 101st edition of the race. The Giro always produces a formidable challenge and is often regarded as the toughest of all Grand Tours. The 2018 Giro will commence with several stages in Israel and Sicily before hitting mainland Italy after Stage 6. The race will consist of 8 high mountain stages (of which 6 are mountain top finishes) as well as 2 individual time trials on stage 1 (9.7 km) and stage 16 (34.5 km). In total, there is over 50,000 m of climbing across the 21 stages and the last week is especially tough with 3 back-to-back summit stages. Rest days occur after stage 3, 9 and 15. From a nutritional perspective, the Giro raises many challenges largely focusing on fuelling and recovery, weight management and reducing illness.

As with all stage races, the ability to fuel and recover so that consistent day-to-day performances can be produced is the main nutritional goal. Each stage typically finishes between 5 and 6 pm and the subsequent stage commences the next day between 12 noon and 1 pm. This provides an 18 h turnaround time to recover from one stage and prepare for the next. Recovery begins straight after the stage through bespoke recovery drinks containing a blend of carbohydrate and protein, fruit smoothies and high carbohydrate based foods. Depending on the stage intensity, riders will typically consume carbohydrate at a rate of 1-1.5 g/kg per hour during the first 2-3 hours (1). After another couple of hours of rest, riders would then have their main evening meal aiming for 3 g/kg of carbohydrate. The following morning, riders’ breakfast contains a mix of carbohydrates (aiming for 2-3 g/kg) such as porridge, fruits, smoothies, pasta, rice, breads etc. In this way, riders should commence each stage with fully loaded muscle and liver glycogen stores ready for another 5-6 hours in the saddle!

Mountain stages represent the toughest days on the road and are often characterized by repeated medium to high mountain climbs that can culminate in mountain-top finishes. Usually, these finishes are completed at intensities well above “lactate threshold” (>350-400 watts for elite riders) and ensuring high carbohydrate availability for these race winning moves is absolutely essential. As such, the golden rules of ensuring adequate carbohydrate intake in breakfast (e.g. 2-3 g/kg body mass), on the bike (75-90 g per hour) and immediately after the race (e.g. 1.5 g/kg body mass) are critical to promote fuelling and recovery (1, 2, 3). Additionally, given that many of these stages are potentially completed in cold and wet conditions, the importance of carbohydrate becomes even more important (4). Riders typically consume solid race food during the first half of the race (e.g. rice cakes, SiS GO Bars) before making the transition to gels (e.g. SiS GO Istonic Gels) during the second half. Caffeine gels (SiS GO+Caffeine) are typically consumed around 30-40 minutes prior to the toughest section of climbing so as to provide a mental boost (5,6).

Given the important of maintaining optimal power-to-weight ratio (especially considering the last week of climbing), flat stages can often provide an opportunity to help manage weight by deliberately fuelling less. This is usually achieved by feeding less on the bike where carbohydrate targets of 30-60 grams are usually adhered to. Recovery after a flat stage also does not need to be as aggressive in terms of carbohydrate intake though protein intake (always 30-40 grams within 30 minutes of stage completion) is never compromised. Depending on the nature of the stage, the majority of riding on flat stages is typically undertaken well below “threshold” intensity and in these instances, fat becomes important as a fuel. Nonetheless, riders must be able to adapt their in-race strategy depending on what happens during the stage. If the intensity creeps up, then more carbohydrate is quickly consumed!

The two time trials will present considerable opportunities for time to be gained and careful attention must also be given to ensuring sufficient glycogen stores are available to fuel these stages. Although the duration and overall energy expenditure are not near that of a flat or mountain stage, the intensity is much higher and a high capacity to consistently produce higher power outputs is required. Indeed, these stages are predominantly fuelled by carbohydrate metabolism and as such, the evening meal the night prior to the time trial becomes especially important. This point represents the last major time point to increase glycogen stores and riders aim for carbohydrate intakes of at least 3 g/kg body mass in this meal. The pre-race meal is usually lighter and lower in fibre (so as to aid digestion and absorption) and is consumed around 2.5-3 hours before the event. Riders will also consume additional carbohydrate during the warm-up in the form of a gel as well as 2-3 mg/kg of caffeine at a relevant point during the warm up. In order to prepare for time trials, riders will also have previously loaded with beta-alanine and consume sodium bicarbonate (7) around 90 minutes prior to going down the ramp. Hopefully, by the end of the time trial on Stage 21, Team Sky will be in the famous “Pink Jersey”. 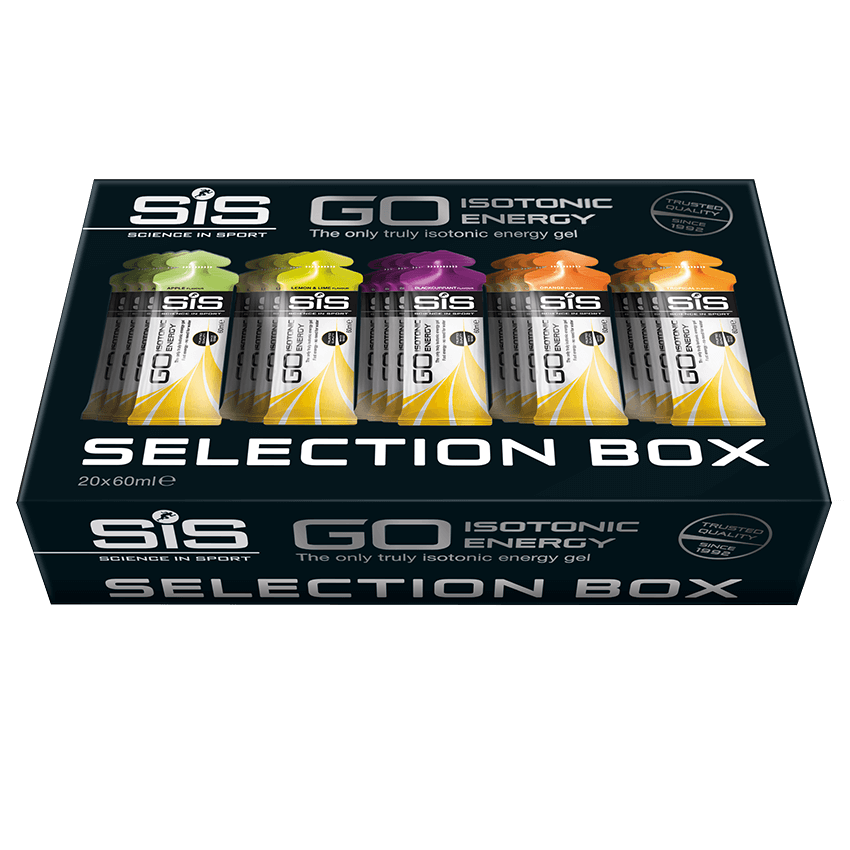 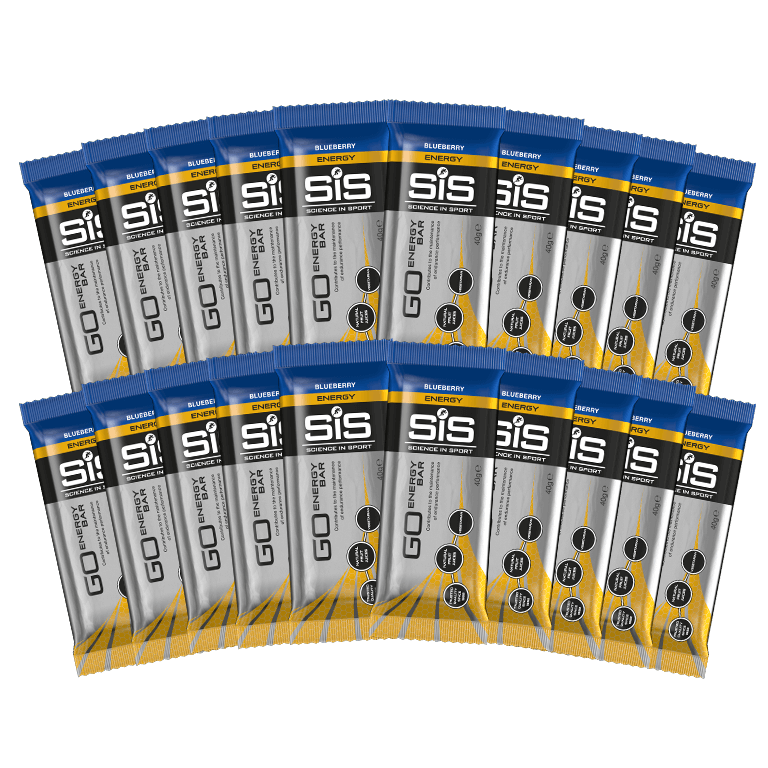 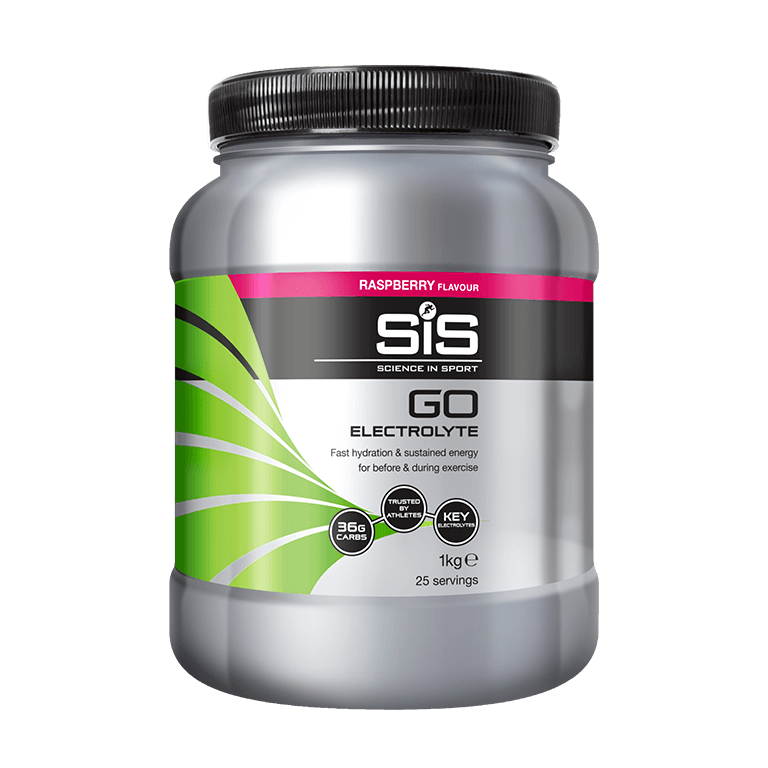