Your product has been successfully added to your basket.

Please select one of the following options: 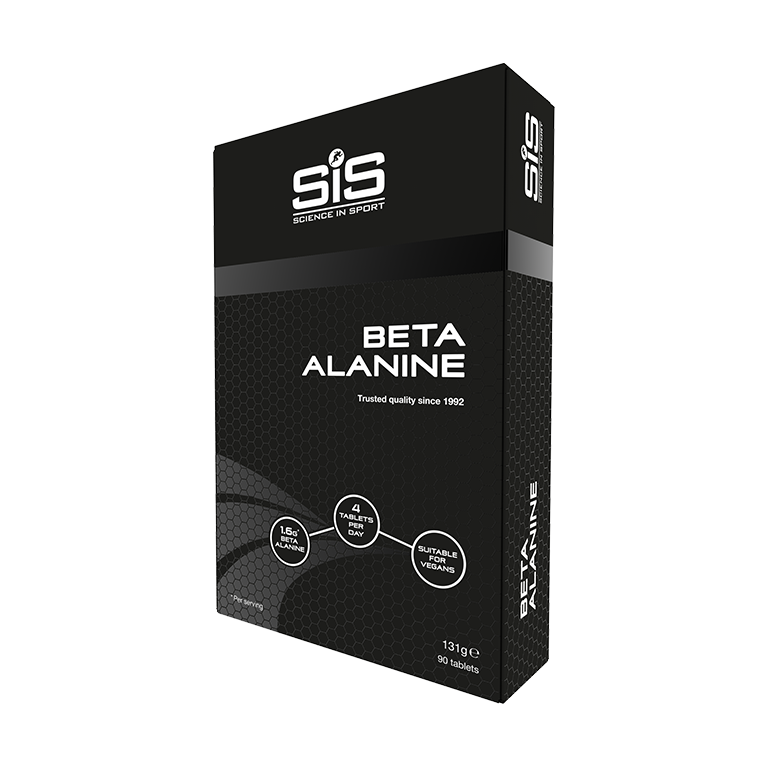 FREE DELIVERY WITH ORDERS OVER €40

Beta Alanine is the latest addition to the Science in Sport range, offering a convenient way to help increase physical performance. The product contains 100% pure Beta Alanine which has been shown in many scientific studies to help delay the onset of fatigue during short bouts of high intensity exercise.

Beta Alanine is a commonly used supplement among explosive sports and some endurance events. A daily intake of 3.2g Beta Alanine has been shown to help decrease the onset of fatigue during high intensity exercise lasting 1-4 minutes.

Rated 5 out of 5 based on 1 Reviews
Will Quinn

Clearly very difficult to analyse and then prove if this product has the benefits it claims but I trust the science and my road cycling numbers suggest they are certainly not doing me any harm ! Well packaged and good value .