Hydrating in the Summer Months

Although sweating is a great mechanism for cooling the body down, fluid loss equating to > 2 % body mass (1.4 kg in a 70 kg person) is enough to negatively impact performance.

Athletes can lose up to 1-2 litres of sweat per hour during moderate to high intensity exercise and this is greater in warm temperatures. Sweat consists of fluid (from the blood plasma) and electrolytes (including sodium, potassium, magnesium, chloride and calcium), both of which are important for the body’s optimal functioning. Of the electrolytes lost, sodium has the greatest importance for exercise performance.

Sodium is required for regulating fluid balance, assisting in controlling blood pressure and for the normal functioning of muscles and nerves. Sodium added to fluids consumed during exercise:

These factors combined effectively reduce the risk of dehydration. The concentration of sodium in the blood stream is regulated within the narrow range of 135-145 mmol/L. However, if only plain water is consumed whilst sweating (losing fluid and electrolytes) at a considerable rate then plasma sodium concentration is diluted. In addition to the above consequences of dehydration, this reduces cognitive performance and concentration, which are key elements for cyclists and triathletes.  SiS GO Hydro is the ideal solution to ingesting sodium pre, during or post exercise.

SiS GO Hydro is a highly practical effervescent tablet that readily dissolves in water and contains electrolytes, vitamins and minerals. This is ideal for replacing electrolytes lost through sweat, most importantly sodium. The tablets are easy to carry and can simply be mixed with 500 ml plain water to make a flavoured, easily consumable fluid, whilst also appropriately meeting your specific sodium requirements (amount: 0.7 grams per L, concentration: 30mmol/L).

Fluid consumption is very individual depending on:

However, in the summer months when environmental temperatures are higher and sweat rates dramatically increased, the importance of consumption significantly increases. 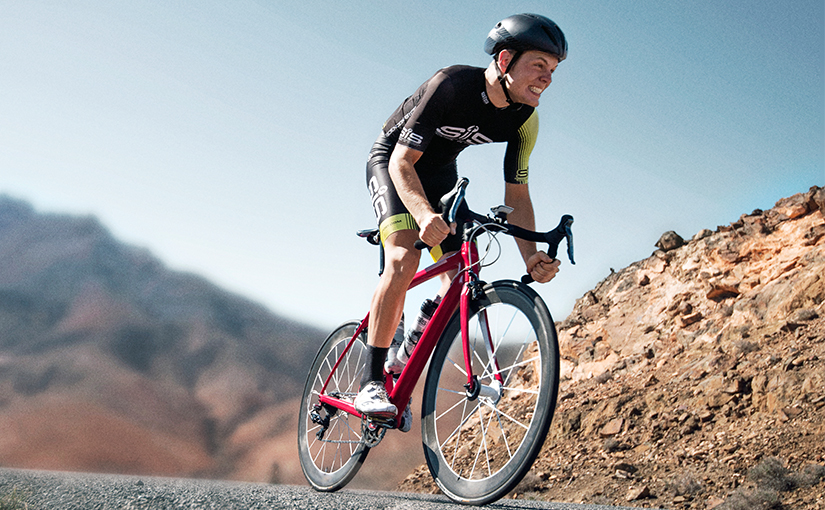 Pre – A simple yet effective hydration strategy is to consume 500 ml of SiS GO Hydro 3-4 hours prior to an event then an additional 250-500 ml in the 2 hours before. This will ensure you are hydrated on the start line.

During – During the event the primary aim is to prevent thirst and dehydration, which often equates to 500-1000 ml per hour, with thirst indicating whether more or less is required. If the environmental temperature is high, this value is likely to increase because of greater sweat rates.

Nb: If you require carbohydrate before or during your exercise, then see SiS GO Energy or GO Electrolyte which both contain carbohydrates with the latter additionally containing electrolytes. 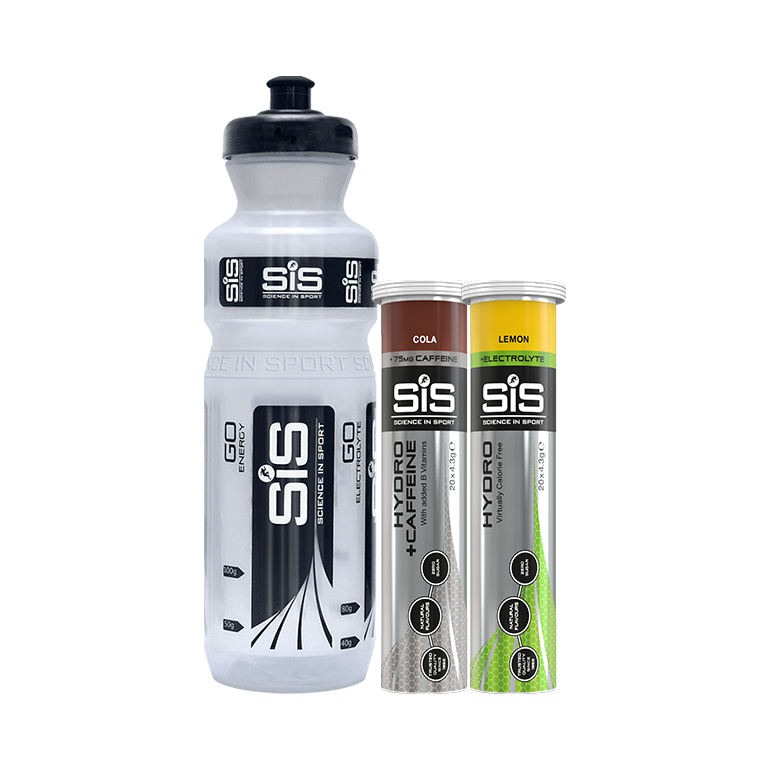 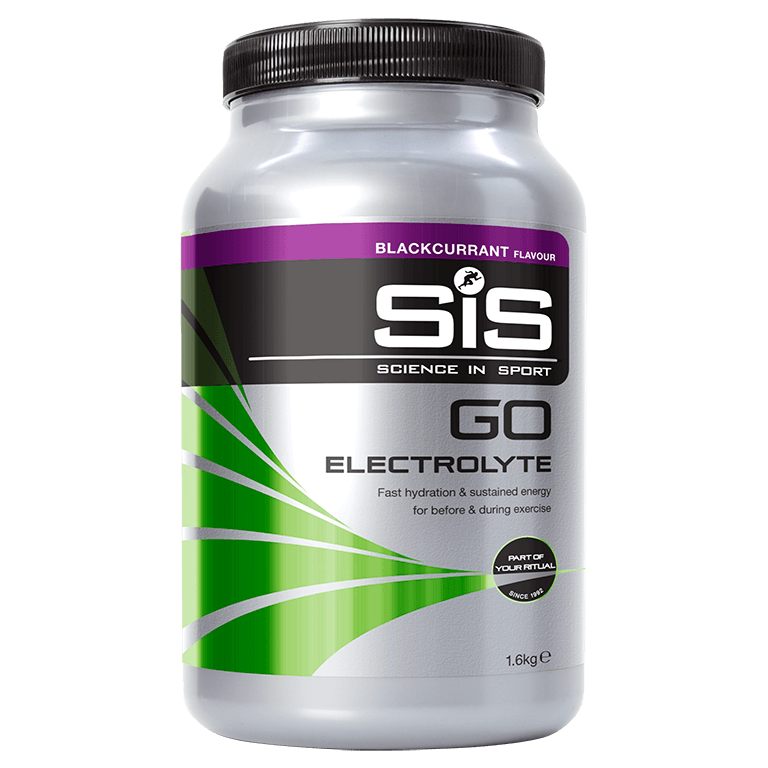 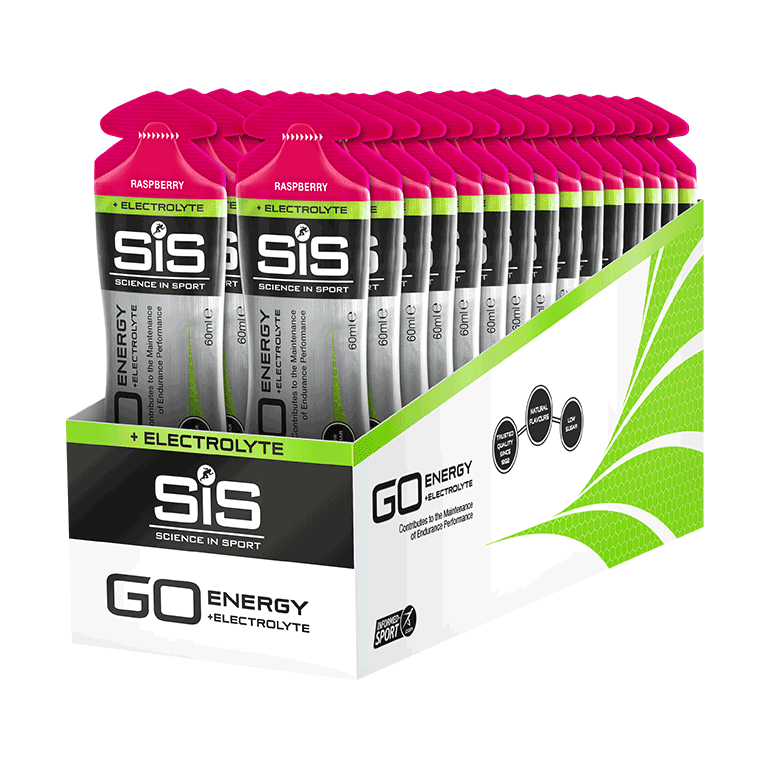